An exclusive look inside the Howard Park Development Project 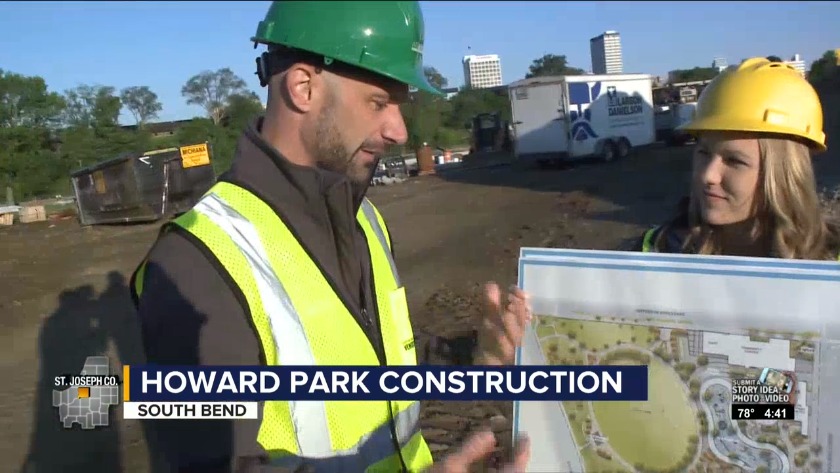 An exlusive look inside the Howard Park Development Project 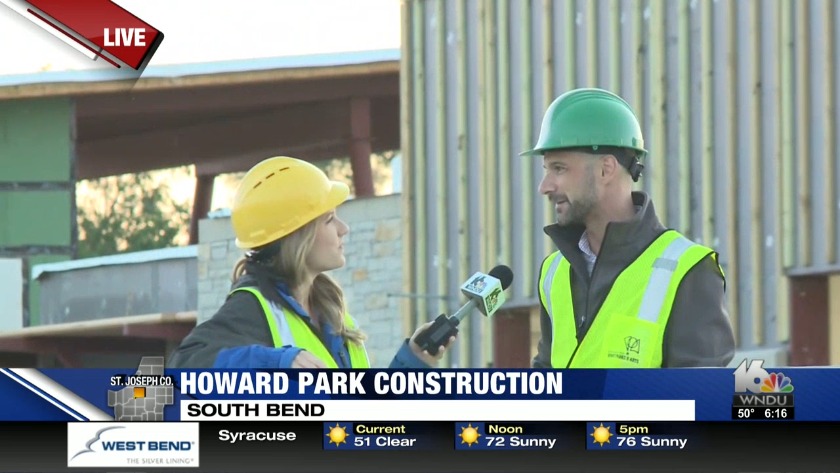 An exclusive look inside the Howard Park Development Project

Construction in Howard Park began in October, and the project is expected to be completed in November.

“It'll be pretty special for folks to visit, not only if you're from South Bend, but it'll be a destination for folks from near and far,” said Aaron Perri, Executive Director of Venues, Parks & Arts.

Once construction is finished, the park’s features will include a 14-foot-wide ice trail, a café, playground, recreation center, an interactive water fountain and much more.

“This was the city’s very first park and we’re excited to re-enact a second vision for the city’s first park,” Perri said.

The vision: creating economic development in more ways than one.