ELKHART Two of three men accused of attacking the victims of a violent home invasion have been sentenced.

Cody Collins, 23, and Dene Wilson, 22, both pleaded guilty to burglary causing injury. They were sentenced to 35 years in prison. A third defendant, Robert DeFreese, 23, has a court hearing March 10th. He has pleaded not guilty.

The crime happened in September 2012. The three men allegedly broke into an Elkhart couples' home with the intent to steal a military-issued gun. When the couple resisted, both were hit with a hammer. 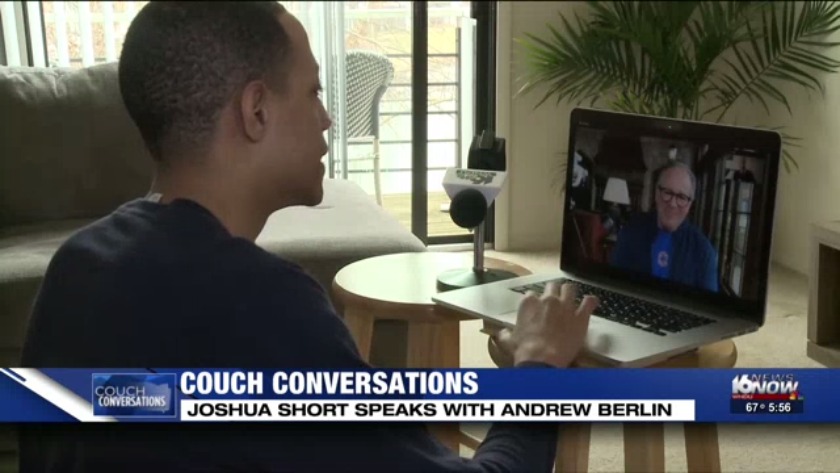