Now, there's hope on the horizon.

A study is looking at embryonic stem cells for type 1 diabetes.

Jeremy Pettus has had to check his blood sugar every day, several times a day, for the past 20 years.

Dr. Jeremy Pettus, Assistant Professor at University of California, San Diego, said, "I figured out the other day, I think I've checked my blood sugar either, somewhere between 40-50,000 times in my life."

Jeremy has type 1 diabetes, so his pancreas doesn't make insulin and he has to inject his own.

"It's tough you know, it's not any easy disease," he explained.

However, Jeremy isn't just a patient with the disease; he's also a doctor who wants to cure it.

Jeremy and Dr. Robert Henry are conducting the first study in humans to see if embryonic stem cells can help patients with type 1 diabetes make insulin.

"I think this is the most exciting thing that's happened!" exclaimed Dr. Henry.

The stem cells are grown in the lab and programmed to develop into islet cells - the special cells in the pancreas that normally produce insulin. Then, they are placed in a special capsule to prevent immune rejection.

"And then that's placed underneath the skin in patients with type-one diabetes," explained Dr. Henry.

In animal studies, the stem cells secreted insulin and regulated blood sugar levels. Researchers are hoping for the same in humans. They are studying 40 patients in a phase one safety trial. If it works, it could change millions of lives, including Jeremy's.

"It would be the greatest thing ever," Jeremy expressed, "It would be absolutely life-changing."

Type 1 diabetes typically affects children and young adults, but older adults can also be diagnosed with the disease. 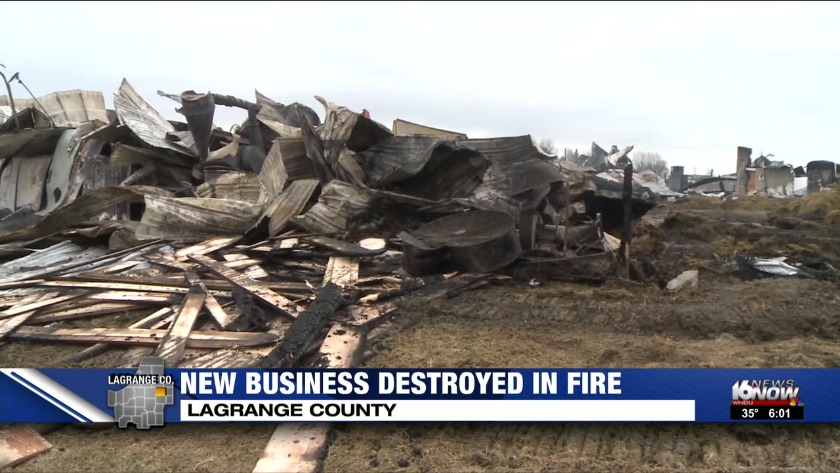 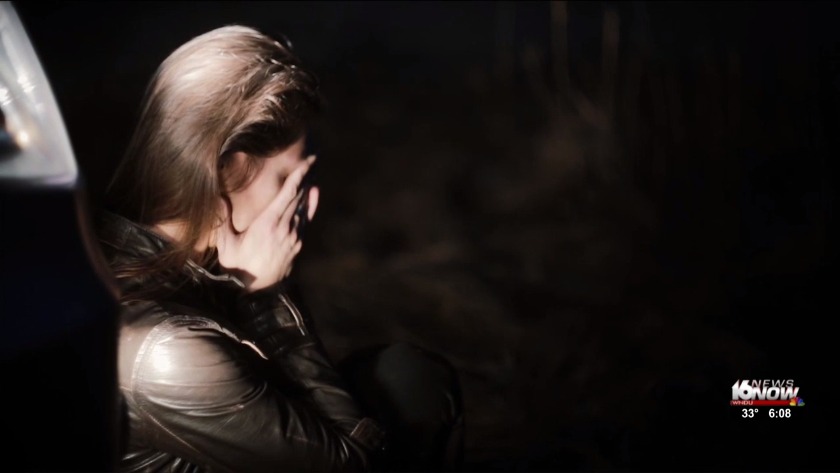 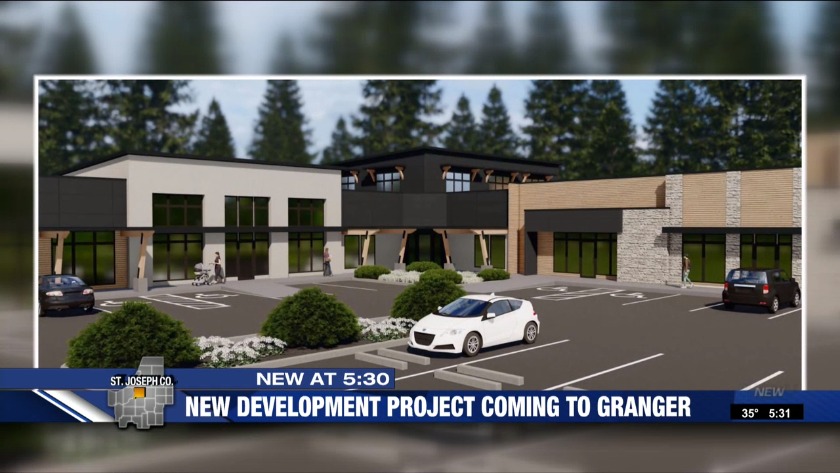