On Wednesday, two South Bend schools were recognized as being among some of the best magnet schools the country.

Dickinson Intermediate Fine Arts Academy was named a 2013 Magnet School of Distinction by the Magnet Schools of America.

Marquette Primary Montessori Academy, has been named a 2013 Magnet School of Excellence—the highest honor the organization doles out. Marquette Primary is one of six schools within the Hoosier state to receive the top-ranking honor, and the only school outside of Indianapolis.

Representatives from both Dickinson Intermediate and Marquette Primary will travel to Tulsa, Ok. in May to accept their awards during a national conference on magnet schools. 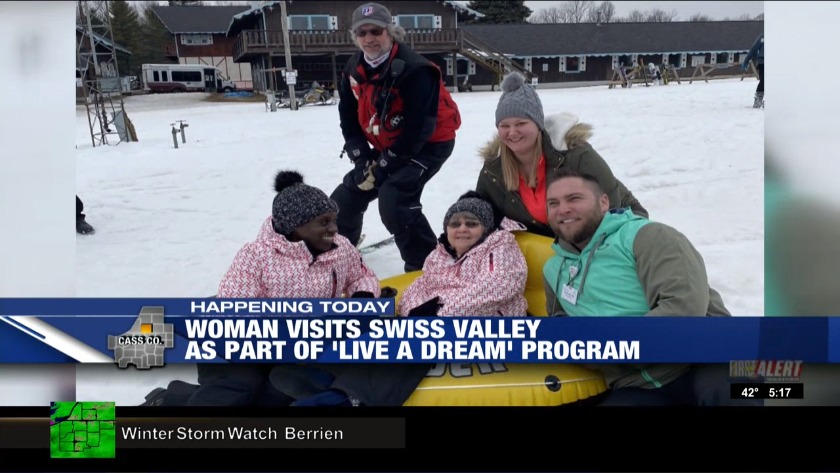 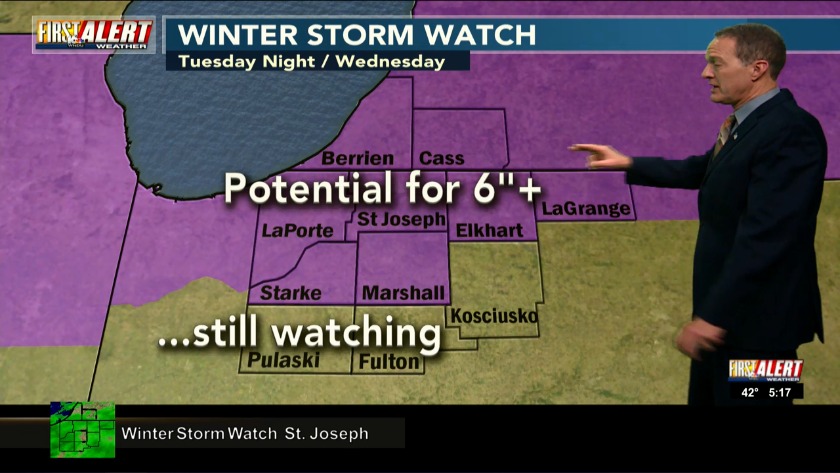 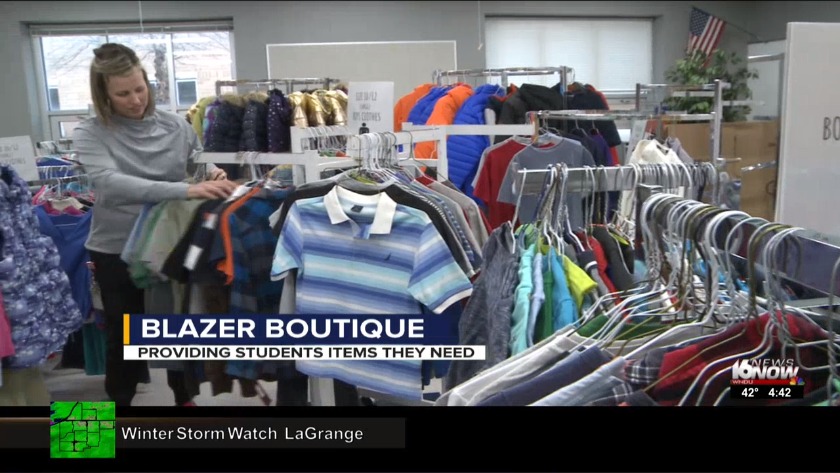