UPDATE: South Bend Mayor Buttigieg to be deployed to Afghanistan

SOUTH BEND It’s not unusual for someone to have their son or daughter or cousin or sibling called to active military duty—but their mayor?

That was the scenario today as South Bend Mayor Pete Buttigieg revealed he has been summoned to serve overseas.

“I do not consider my case to be special. I am a sailor, and it’s my turn,” said Mayor Buttigieg at an afternoon news conference Thursday. “I hope that in some small way this development will mean that at least one community understands more fully that the wars we are fighting do not happen only on television, they affect families, neighborhoods, and communities throughout America every day.”

Buttigieg will continue to serve as mayor through the end of this year, and the beginning of next. His period of active duty starts February 28th of 2014 and will last about seven months—through the end of September.

Mayor Buttigieg is a Lieutenant, Junior Grade, in the Naval Reserves. He will serve as an intelligence officer in Afghanistan.

Although he’ll be a half a world away, Buttigieg promised to keep in touch. “I expect that I will have pretty good communications access so I will take advantage of that to remain in touch with my team as much as possible. I will certainly be using email, I will be checking on all your respective news websites and where possible, I’ll be using video conference capabilities as well to remain in touch even more closely with home.”

At age 52, Neal is about 20 years Buttigieg’s senior, although Neal has no political experience. Neal is a former C.F.O. at Press Gainey.

Mayor Buttigieg promised that the city’s comeback is strong and accelerating, and his temporary absence would not reduce the vigor of the city’s economy. 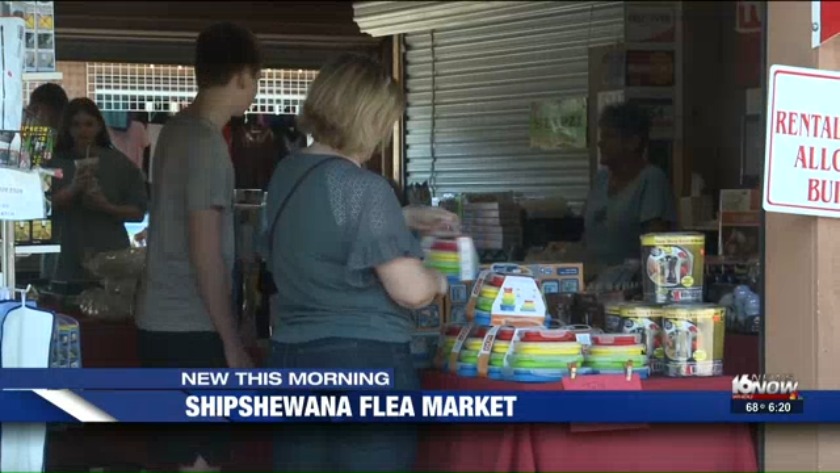 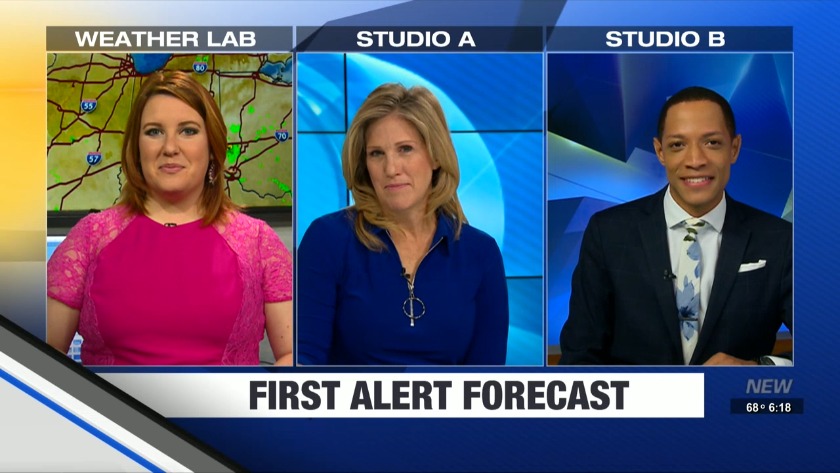 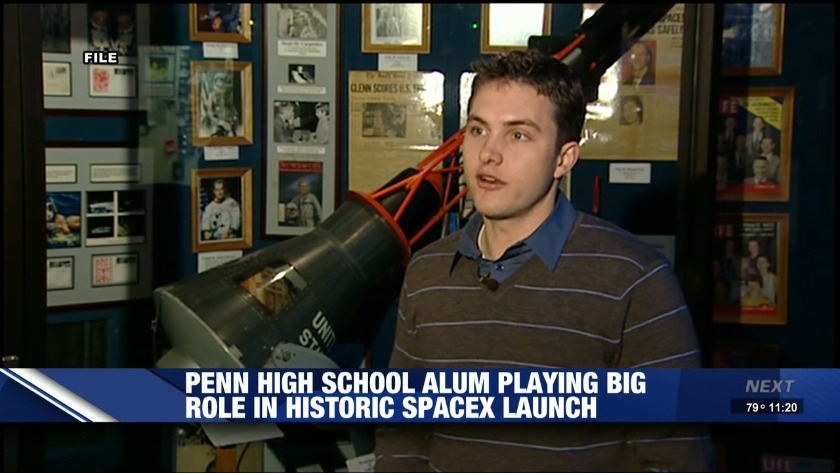