Shakespeare collection to be displayed at Notre Dame

NOTRE DAME, Ind. --- The works of an acclaimed British bard brought scores to the Hesburgh Library. On Wednesday afternoon, the University of Notre Dame unveiled William Shakespeare’s 1623 First Folio, the poet’s first published collection of 36 of his plays.

“I am super excited to be here for the unveiling of the First Folio!” exclaimed campus employee Elizabeth Kuhn.

The exhibit ties in with the 400th anniversary of Shakespeare’s death and legacy, the latter of which is evident in the First Folio.

“It’s a 400-year-old book that gave us the first collection of Shakespeare’s plays. Without its publication, we would not have 18 of the 36 plays of Shakespeare,” said Scott Jackson, the Executive Director of Shakespeare at Notre Dame.

Jackson added the First Folio marks another first: it is the most coveted book to make its way onto Notre Dame’s campus. He, and South Bend’s mayor, believe its influence spans beyond the confines of du Lac.

“To have it come right here in our community, I think it’s a great educational opportunity. I think it’s great for the kids who are going to have a chance to come see it, and it reflects well on this library,” said Mayor Pete Buttigieg.

“I was challenged to find, by someone on the way, to find the famous soliloquy that was on the pages of the Folio it was opened to,” said Burke, who read aloud Prince Hamlet’s memorable “To Be or Not to Be” speech.

Despite Shakespeare’s passing in 1616, the Notre Dame president suggested the themes found in his plays manage to remain relevant centuries later.

“The works of Shakespeare remind us, as I said, how we’re connected with one another, on this campus, beyond this campus, and with the community,” remarked Rev. John Jenkins, C.S.C.

The First Folio is on display at the Hesburgh Library through January 29th. In the meantime, the campus and Library will be hosting a variety of events to commemorate the “Year of Shakespeare.”

Native to the Folger Shakespeare Library in Washington D.C., the First Folio is touring nationwide. Notre Dame marks one of its initial stops. 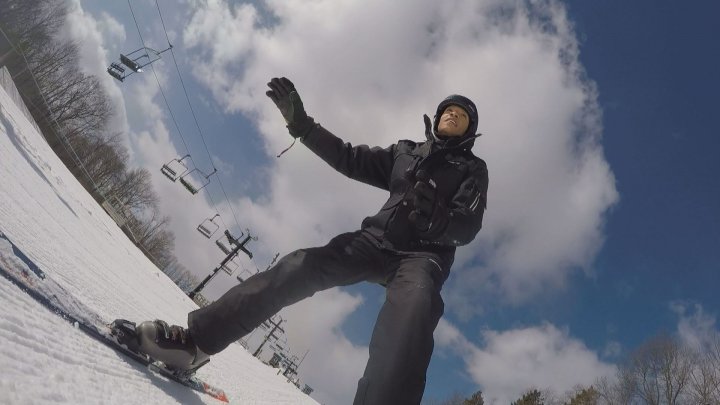 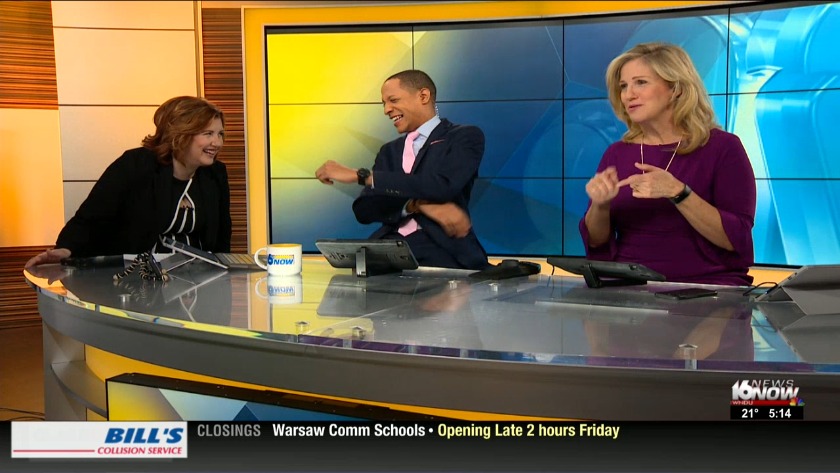 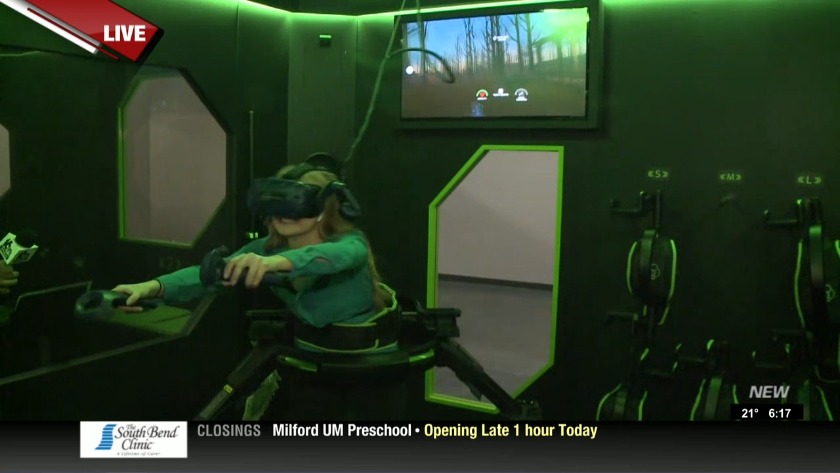