LOUISVILLE, Ky. Sen. Rand Paul is entering the campaign for the Republican presidential nomination -- saying he wants to "return our country to the principles of liberty and limited government."

The message was posted on his website in advance of a kickoff speech later today in his home state of Kentucky. After his speech in Louisville, Paul is set to answer questions from voters on his Facebook page.

He's just the second fully declared candidate, but could face as many as 20 rivals for the nomination before the caucuses begin early next year.

Paul is expected to be a fierce critic of Washington -- where he's in his first term as senator, and is seldom in line with his party's leadership. He's likely to challenge his fellow Republicans' views on both foreign and domestic policy -- as well as the nuts and bolts of how campaigns are run. He is tech-savvy and focused on youth, and is expected to be an Internet juggernaut that his rivals will be forced to chase.

Paul has questioned the size of the U.S. military, and he's proposed relaxing some drug laws that imprison offenders at a high cost to taxpayers. He also challenges Republican support for surveillance programs, drone policies and sanctions on Iran and Cuba. 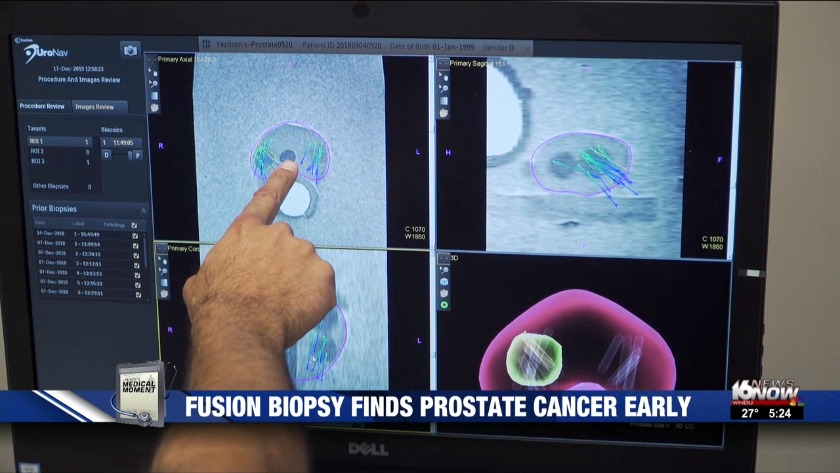 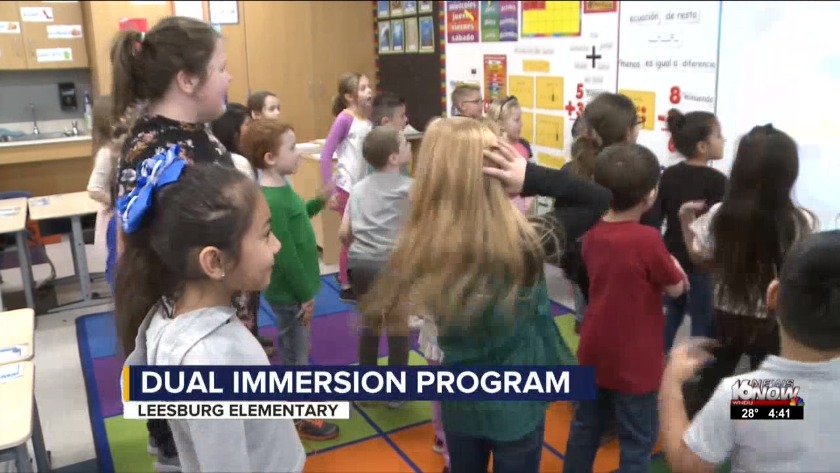