Benton Harbor's mayor is one step closer to facing a recall election.

A petition with more than 700 signatures has been turned in to the clerk's office, and they now have 35 days to determine if at least 393 of those signatures are valid. If so, Mayor James Hightower will face a recall election, according to The Herald Palladium.

A similar recall effort failed in July 2013 because there were reportedly fake signatures on the petition.

The recall petition stems from Hightower's vote against placing a city income tax proposal on the November ballot. The measure eventually did make the ballot, and voters rejected it. 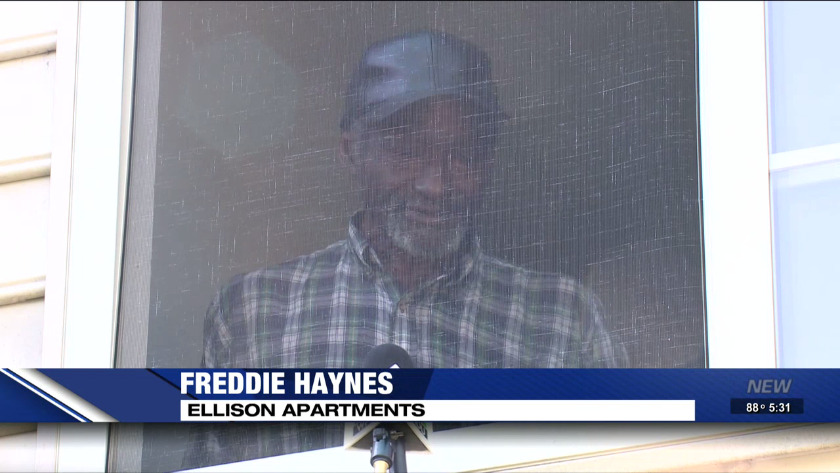