Democrat Pete Buttigieg will be the new mayor of South Bend. Buttigieg secured the mayoral seat with almost three quarters of the vote.

In January, Buttigieg will officially become the second youngest mayor in the city's history at the age of 29. Republican Schuyler Colfax III became mayor at the age of 28 back in 1898.

Buttigieg joined Tricia Sloma on 16 Morning News to talk about his win.

"It's not enough to be a democrat in a democratic town if you don't work for it," said Buttigieg, "Old fashioned, door to door campaigning really pays off."

"What's ahead is that I'm going to need the people of South Bend at my side to work on these challenges," he said, "My pledge is to lead a city government that will be transparent."

Buttigieg also says that he plans to use social media to further his ideas for the city, but is also making sure to use "old-fashioned" government. 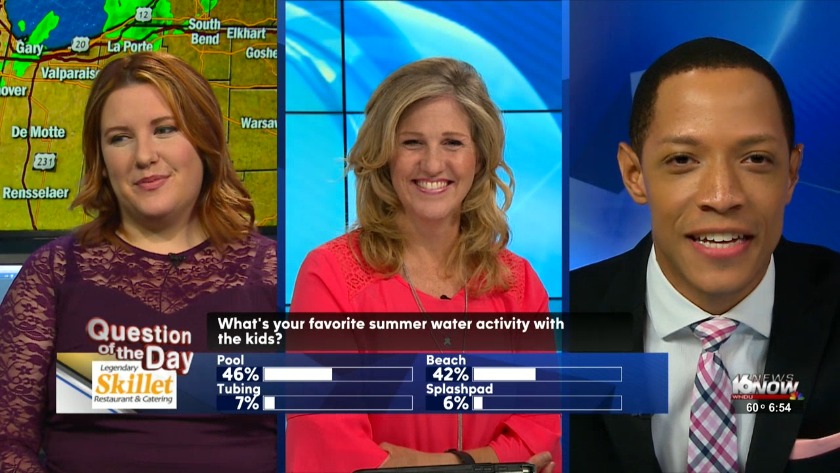 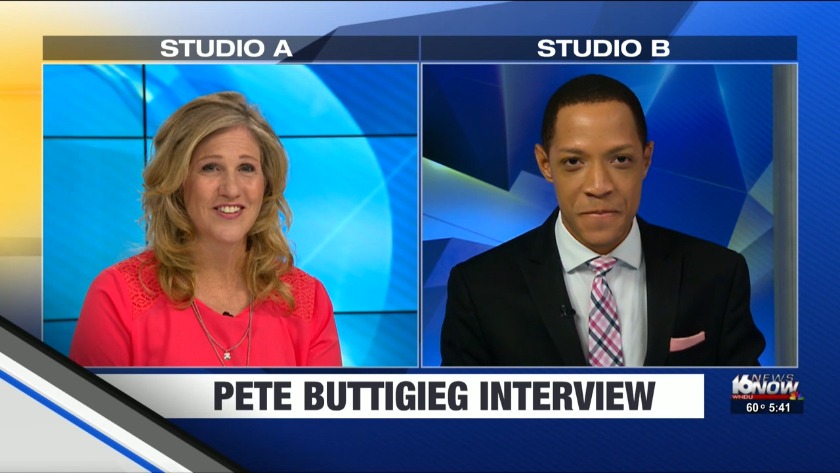 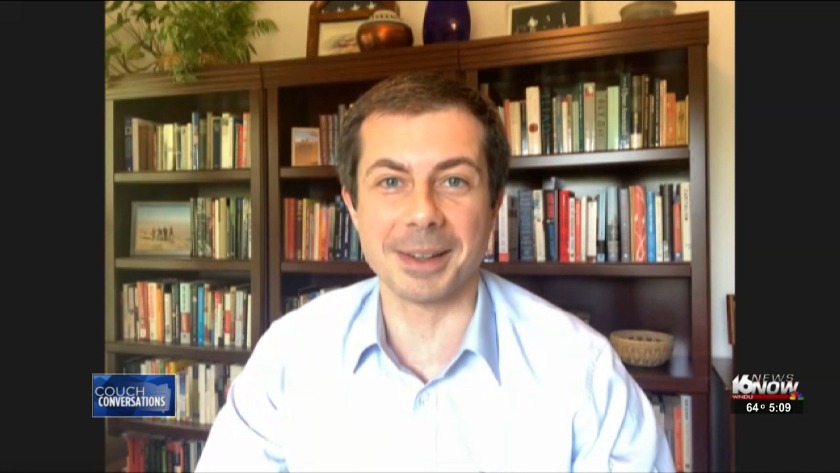