A lawsuit alleges that some ‘over the top’ behavior took place under the Golden Dome.

“This might be a case where the university thought it could bury its head in the sand,” said Attorney Michael Misch with Anderson, Agostino and Keller. “That’s just not appropriate.”

An academic ‘coach’ or counselor at the University of Notre Dame has been fired for violating the school’s Sexual and Discriminatory Harassment Policy. That’s what it says in a letter from the school to the student dated October 16th. It’s the same white female named in a civil lawsuit against the school filed in St. Joseph Superior Court on behalf of an African American student.

While the fired academic counselor did occasionally work with student athletes, “our client is not an athlete,” said Attorney Peter Agostino.

The decision to take the case was a tough one for Agostino who is a ‘double Domer’ with accounting and law degrees from Notre Dame.

I’m thankful for the education I received there. I think part of that is that you have to have the courage to do the right thing.”

Agostino also happens to be a parent of four. “I think anyone who truly loves their child would not anyway want their child exposed to something like this. It’s basically manipulating their child.”

The suit alleges that an academic coach or counselor at Notre Dame allegedly “orchestrated, initiated, directed and coordinated” a sexually and racially motivated relationship between the African American student and her own daughter.

The suit alleges that the counselor went so far as to allegedly provide lodging, transportation, hotel rooms and condoms for sexual excursions across state lines.

“I don’t know if a student necessarily could consent to manipulation by a superior, his academic coach,” said Attorney Michael Misch. “While he was involved with the daughter, the mother stayed very involved through text message and email and discussed almost too intimate portions of their relationship.”

A written statement from the University today read: “A student complained about the conduct of an employee. Notre Dame investigated the complaint and subsequently terminated the employee." Paul Browne added, “As I’ve said, allegations against the University of Notre Dame in the complaint are unfounded, as are gratuitous and unfounded references to ‘student athletes’—an allegation that is nothing more than a cynical attempt to attract publicity.”

The suit alleges that the university is responsible for what happened. “The academic coach is the one who promoted that and pushed for that relationship and we think that the university is responsible for the harm caused by that. We think the university knew about it,
Investigated it, reached a conclusion that, after a thorough investigation allegations of what the academic coach did were supported. Decided to terminate her and then stop there. Didn’t take if further to correct what had happened to the student,” said Agostino. 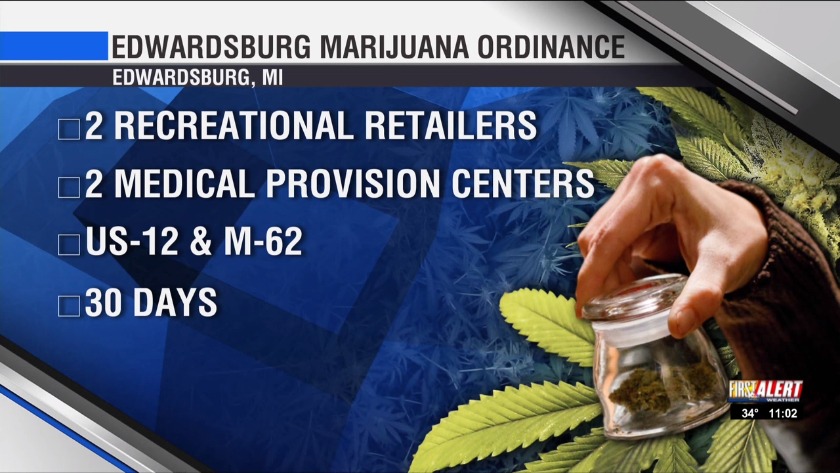 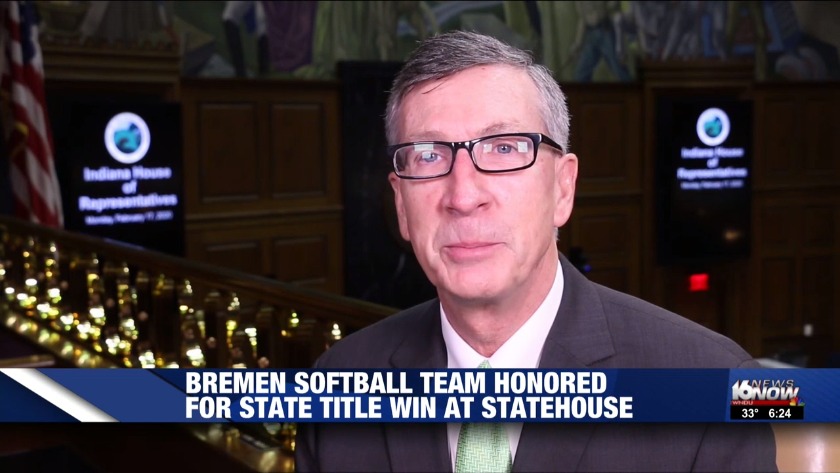 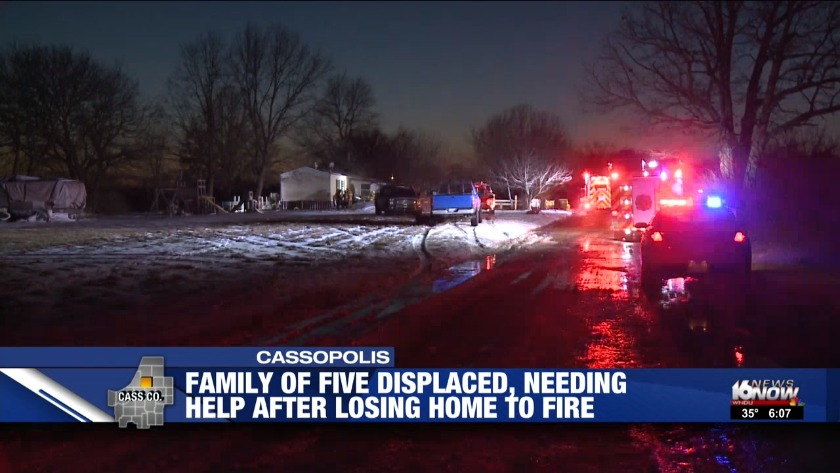