MISHAWAKA, Ind. --- Police say meth addiction is becoming a growing problem in Michiana. On Thursday night, Mishawaka police arrested a man for maintaining a meth lab inside his home. The incident happened in the 500 block of Hendricks Street, off 6th.

Inside, authorities found two children wrapped in winter coats and blankets -- and on open oven to heat the home. Lt. Tim Williams said temperatures inside the home were no different than outdoors.

"It breaks my heart," he said.

Police also discovered broken plumbing and no food. The children were taken to an area hospital to be treated for meth exposure. Williams believes they are going to be okay; however, he cannot confirm their status as of Friday night.

Williams says the meth buat on Thursday is teachable for a few reasons. One, meth addictions put children on the "losing end."

"They're not going to speak out right away about that because they're afraid of what's going to happen," said Williams.

What could happen, secondly, is the death of a loved one. Williams says 9 out 10 times you try meth, you become addicted. Plus, addicts have a 94% death rate.

Calling the police, he says, saves the community.

"When some of these chemicals get mixed together, they're going to react -- and that reaction is going to be an explosion or a fire," Williams said.

Meth labs can also leak those chemicals into sewers.

Tips to police are anonymous.

Police have yet to reveal the name of the suspect. He has been arrested on preliminary charges of neglect of dependents, possessing paraphernalia, and maintaining a common nuisance.

The two children have been placed in the care of the Department of Social Services. 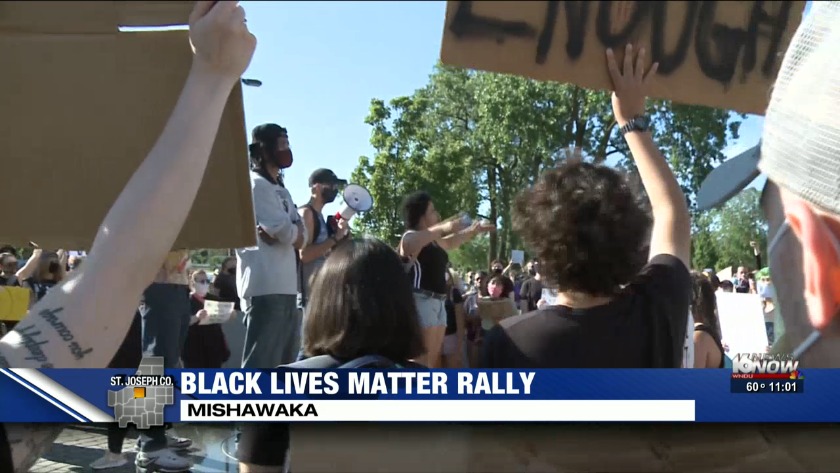 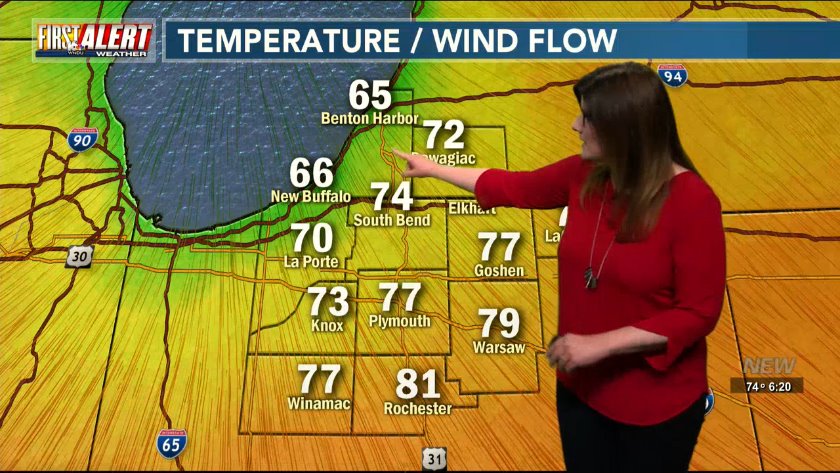