The Michigan City Police Department and the La Porte County Sheriff's Office are jointly announcing the arrest of Richard Cope.The fugitive was arrested in El Paso, Texas by United States Marshals who were actively pursuing leads in the case. Details at the time of this release are limited however Cope was taken into custody at approximately 7:30 PM (CST) after the U.S. Marshals had to force entry into the El Paso home where Cope was located.

Richard Cope was wanted on an outstanding felony warrant and misdemeanor charges following an investigation by Michigan City Police Detective Al Bush and Detective Jillian Ashley that began on Christmas day when a severely beaten dog was found in Michigan City. Cope was identified as a suspect and fled the area after a warrant was issued on January 11th. Once Cope had fled the area investigators from the Fugitive Apprehension Street Team began to track his movements. The U.S. Marshals became involved in the case when investigators learned that Cope had fled to Texas.

Following the arrest Michigan City Police Chief Mark Swistek praised the investigators who worked on the case. "I'm proud of the efforts put forth by Detective Ashley and Detective Corporal Bush. They quickly followed up on leads and their diligent work led to the warrant being issued for Cope." La Porte County Sheriff John Boyd praised the work done by the FAST unit. "Once again the collaborative efforts between the Michigan City Police, La Porte County Sheriff's Office and the United States Marshal's Service have proven fruitful. Many leads were developed and followed up not only in La Porte County but across Indiana and all the way to Texas. This would have never been possible without the strong working relationship we have with the U.S. Marshals. There were many man hours spent bringing this fugitive to justice with a great deal of information and tips being given to law enforcement. I know that Chief Swistek joins me as we thank the members of the community that were so helpful with this case."

Cope will be brought back to La Porte County once extradition is waived from the state of Texas. Copes faces one count of Torturing an Animal, a level 6 felony and three class "A" misdemeanor counts of Cruelty to an Animal. The case does remain open and it is very possible that additional charges may be forthcoming. 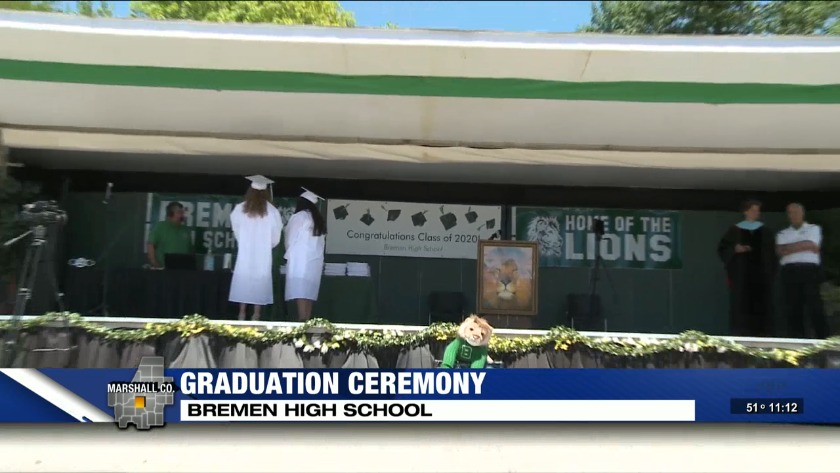 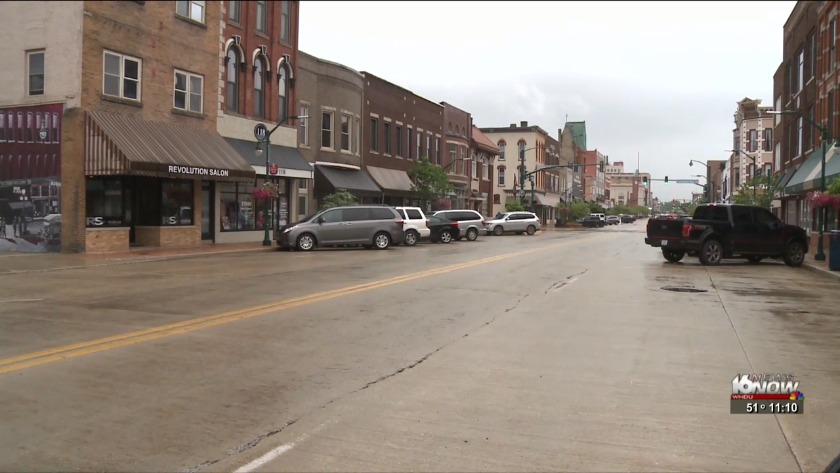 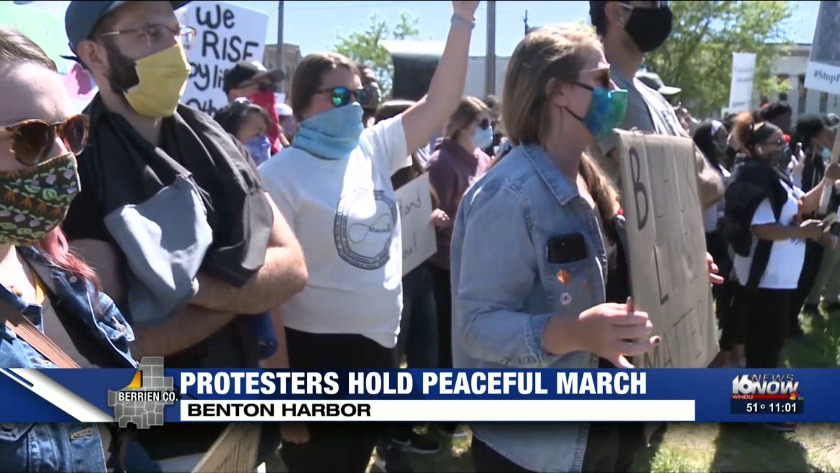