One man is dead and another rescued after rip currents pulled the two friends out into Lake Michigan. It happened around 4:30 p.m. Sunday along the New Buffalo Public Beach.

According to a media release written by the New Buffalo Police Department, lifeguards spotted the two men being pulled out by an apparent rip current. Although one of the men was able to hold on to a swim zone buoy, Sadowski was pulled out into deeper water.

A New Buffalo lifeguard was able to save the man left clinging to the buoy and bring him safely to shore. However, the high wave conditions prevented the lifeguard from reaching Sadowski.

New Buffalo Police and the Berrien County Sheriff’s Department Marine Division each responded to the beach with boats. However, once exiting the harbor, both vessels encountered waves in excess of their operational limits. They quickly turned back due to the dangerous conditions.

The U.S.C.G. Station in Michigan City later responded with its 47’ Motor Life Boat which is able to handle heavy waves. After searching the choppy water for one hour, crews along the beach spotted Sadowski’s body floating off shore. He was soon recovered and brought to shore.

Paramedics on the scene attempted to resuscitate Sadowski while he was being transported to Lakeland Hospital in St. Joseph. He was later pronounced dead. Sadowski’s friend, who was rescued from the buoy, declined medical treatment.

"You see the surf out there and people with a board want to go out and be in it. I don't think they understand the powers of the rip tides,” New Buffalo boater Bill Johnson said.

On Monday, 12 foot waves, wind gusts up to 30 mph and 60 degree temperatures helped keep people on shore. Many people wore sneakers in place of sandals. Folks were wrapped-up, instead of sprawled out on their towels.

It seemed news of a drowning blew common sense across town, faster than any high wind and red flag could. Sadowski’s ill-fate served the clearest reminder; Mother Nature is to respected and never beat.

"It’s beautiful to watch it; you just don't want to be anywhere near it,” Johnson concluded.

Despite multiple water rescues this year, this incident marks New Buffalo’s first drowning of 2011. Police say it’s unfortunate that streak had to end just one day shy of the unofficial close to the summer season.

A "Rip Current Alert" remains in place for LaPorte County in Indiana and Berrien County in Michigan until 8 a.m. Wednesday. The National Weather Service says waves will top out Monday night and slowly weaken through Wednesday. 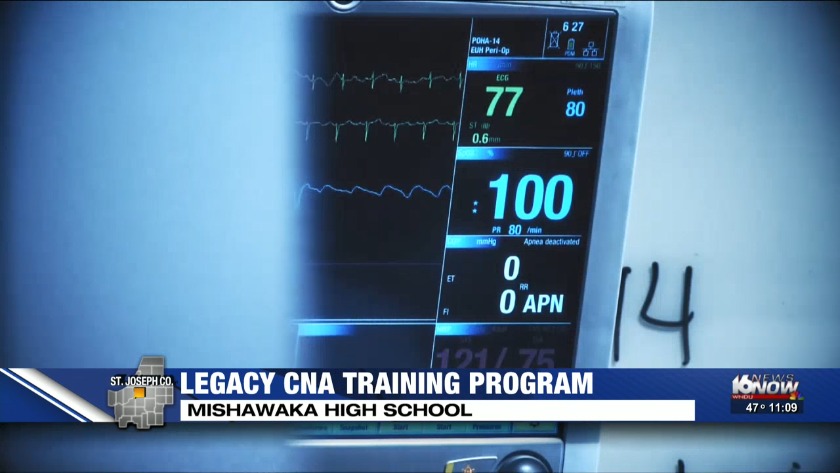 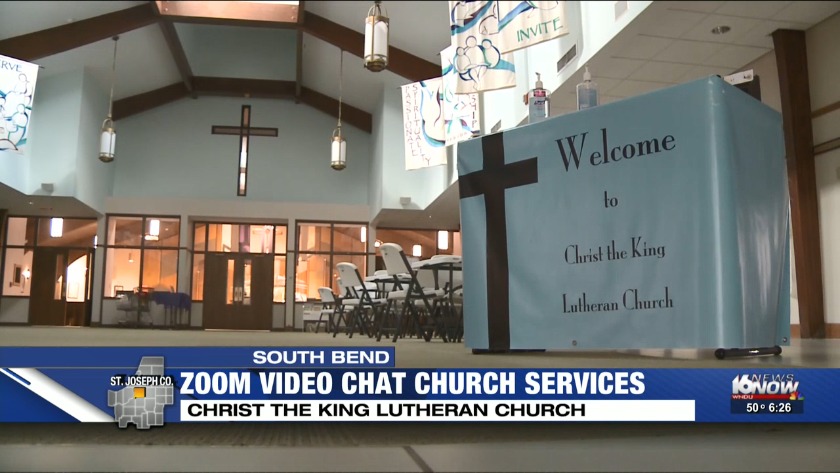 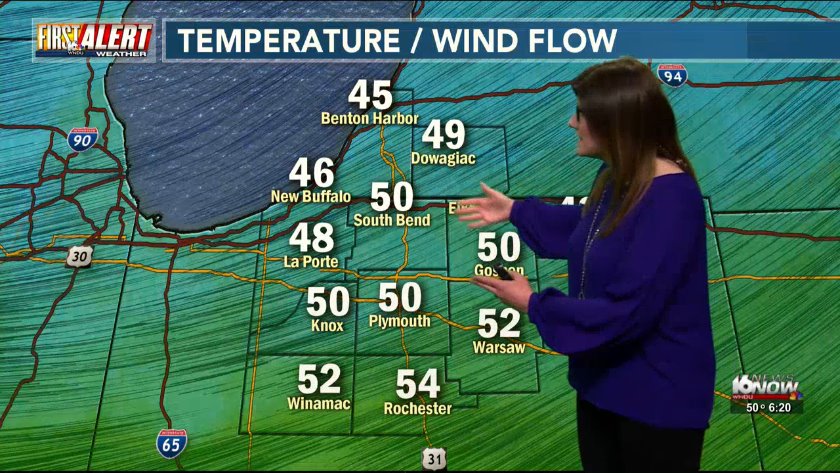