A LaPorte man who earlier told federal agents he had “way too much” child pornography on his computer today provided an exact accounting.

A plea agreement puts the figure at 13,912 images.

During a hearing in federal court in South Bend 27 year old Kent Whorwell said he was living at home, using the family computer when he created a file labelled “subway.”

Whorwell admitted that the file contained 13,912 pornographic images and 1,127 videos and that some of the material featured prepubescent participants—meaning under the age of 12.

Whorwell further agreed that some of the sexual conduct was “sadistic.”

The plea agreement specifies that Whorwell serve at least five years behind bars. His maximum sentence would be 20 years.

The plea agreement approved today only covers the federal charges that Whorwell faces.

Whorwell is still named in a criminal case in LaPorte Superior Court alleging that he molested a child under the age of 14.

In a similar but unrelated case, 35 year old Ronald Wheaton today pleaded guilty in South Bend federal court to distributing child pornography involving some victims under the age of 12.

In exchange for the guilty plea, prosecutors dropped a charge that Wheaton had coerced a minor to engage in sexual conduct in order to produce pornographic images.

Court documents indicate that both Wheaton and Whorwell obtained the illicit material through file sharing on the dark web. Both men are scheduled to be sentenced in May. 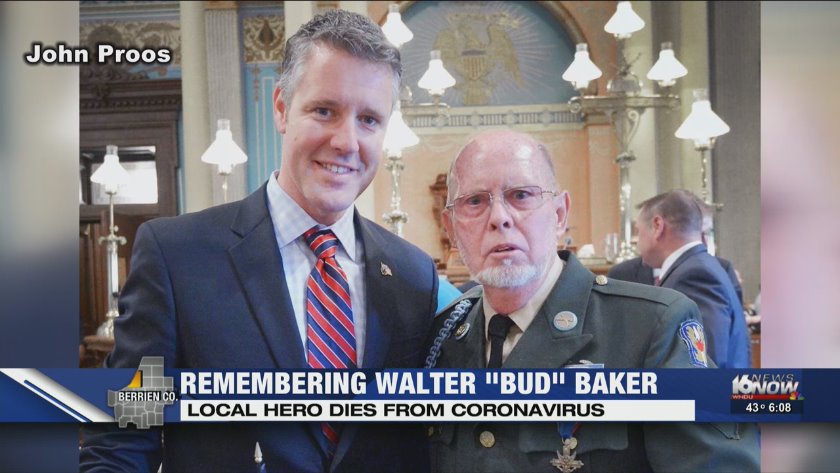 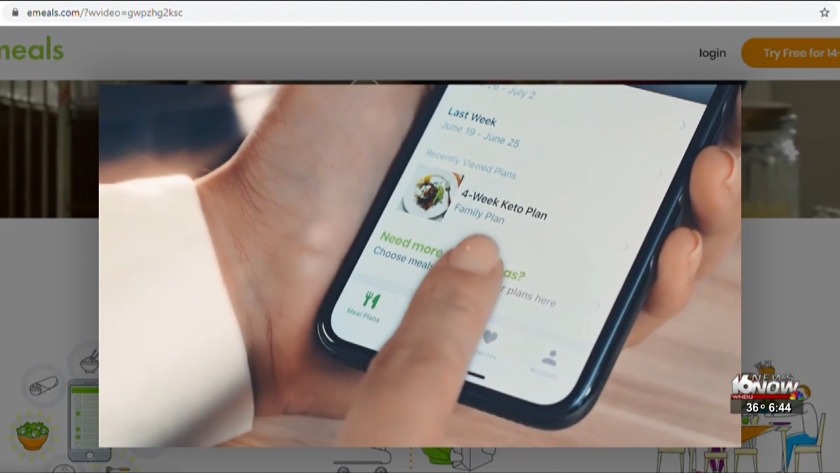 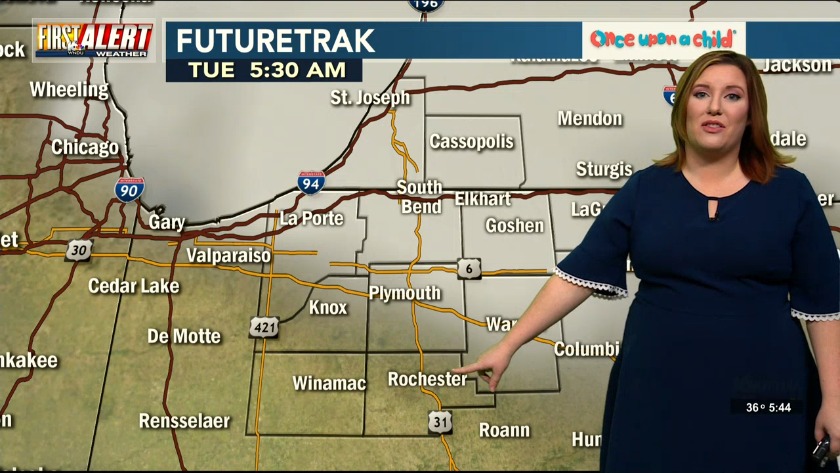