INDIANAPOLIS Indiana Governor Mike Pence began this week by defending the Religious Freedom Restoration Act, but by the end of the week, he wants changes made.

“I think it would be helpful; I’d like to see on my desk before the end of this week, legislation that is added to the Religious Freedom Restoration Act in Indiana, that makes it clear that this law does not give businesses the right to deny services to anyone,” Governor Pence said at a morning news conference.

But when asked if a state that now bans discrimination based on the likes of race, religion and disability should offer the same protection regardless of sexual orientation, the Governor said, “I’ve never supported that, and I want to be clear, it’s not on my agenda. But I think it’s a completely separate question.”

The Governor offered no apologies for RFRA today. Pence said he thinks the whole controversy was a “smear” based on misunderstanding, mischaracterization and confusion. “But I can appreciate that that's become the perception, not just here in Indiana but all across this country, and we need to confront that.”

Statehouse Democrats today offered some thoughts of their own: “This is where he (Pence) doesn’t get it. He believes this is some special interest driven opposition that got on Twitter and got on Facebook and created all these problems for him and until he realizes that this problem is trying to govern a state that lives in the 21st century, and he still believes it’s the 1950’s and until he figures that out, he’s going to have dissonance,” said House Minority Leader Rep. Scott Pelath, (D) Michigan City.

While Republicans have super majorities in both houses and don’t necessarily have to listen to Democrats, this time the minority party seems to be more closely aligned with the majority of those expressing public outrage.

“This is beyond RFRA, it’s become a perception problem about how the State of Indiana treats its own citizens and treats people who come into our state and we’ve got to do the right thing,” said Ind. Sen. Tim Lanane, (D) Anderson.
“And the right thing is to take bold action, it’s not to put a band aid on a bill which has caused a hemorrhage.”

While Governor Pence today appeared willing to give an inch, Sen. Lenane was poised to try and take a mile: “We need bold action that means let’s amend our Indiana Civil Rights Act, let’s put sexual orientation in there was a protected class.”

The City of South Bend has already amended its local human rights ordinance to ban discrimination based on sexual orientation, but some argue that RFRA renders those local ordinances null and void. 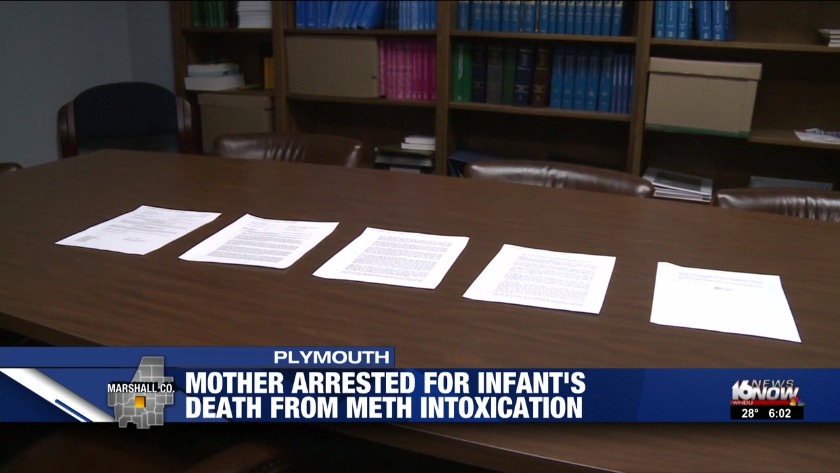 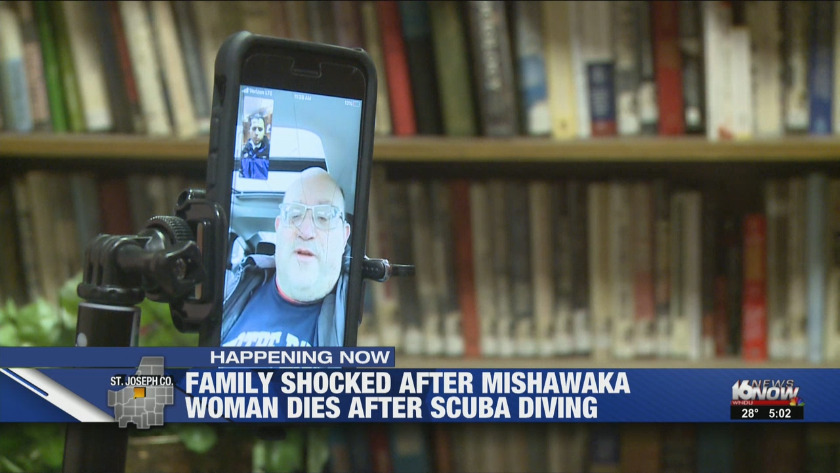 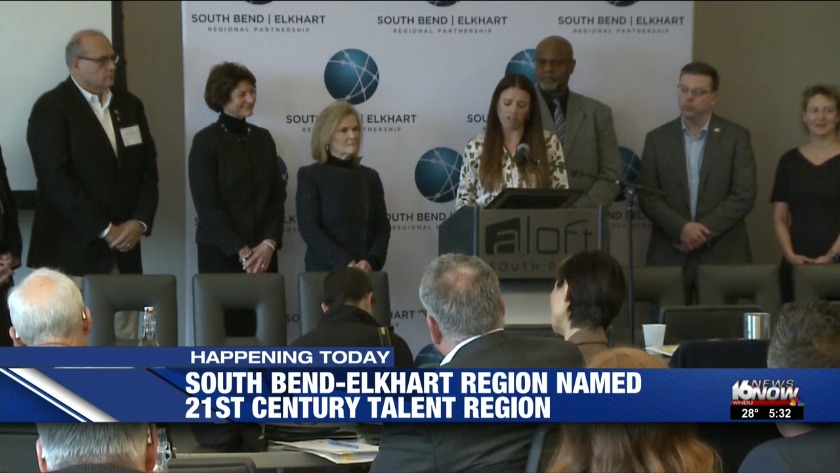