It’s a dirty job, but is it getting done?

A state lawmaker from South Bend had a bad experience last month while driving to Cleveland and back. Rep. David Niezgodski said a restroom he visited at an Indiana Toll Road Travel Plaza was “disgusting.”

“The odor was overwhelming,” said Rep. Niezgodski. “It was a general appearance of uncleanliness, stalls that had ‘out-of-order’ on them.”

After Niezgodski complained about the situation, he received a letter from the Indiana Department of Transportation saying “We agree with your assessment of the conditions at the travel plazas.”

Another document provided in response to Niezgodski’s complaint shows that the toll road’s private operator was put on notice on June 26, 2014 that the Indiana Finance Authority was “very concerned about the deteriorating condition of the toll road’s travel plazas.” The letter cited complaints that the plazas were “dirty and unsanitary.”

The finance authority letter calls upon ITR Concession Company to provide a written explanation as soon as possible as to how it planned to address the problems with the travel plazas. The letter reminds ITR that the concerns were first voiced during the September 2013 meeting of the Indiana Toll Road Oversight Board.

It’s a 157-mile trip from one end of the Indiana Toll Road to the other, and for many, that’s bound to include at least one trip to the restroom.

“My daughter who lives in Amherst, Ohio warned me not to stop if I could possibly help it in Indiana because the rest stops are terrible,” said Burnadette Stewart who stopped at the Elkhart Travel Plaza today while driving from Iowa to Ohio. “I experienced them several years back and they were bad.”

Today in the men’s room at the Elkhart plaza there was one urinal out of order, although everything else seemed in-order and relatively clean.
“Today smelled like bleach,” said Wisconsin resident Shirley Schwartz, who stopped at the Elkhart Plaza on her way to Pennsylvania. “It had just been cleaned. In fact, she was still in there cleaning when I came out.”

“I think it depends on the time of the year really,” said Ralph Schwartz. “When we travel in the summer and there’s a lot more traffic, they tend to get dirty and stinky.”

Rep. Niezgodski wonders if ITR has dropped the ball on clean bathrooms, how well it is handling other aspects of toll road operations.

“If they’re trying to renegotiate another contract and if they haven’t been doing their job, let’s pull the plug now. It’s not just about a dirty bathroom, it’s about the entire operation,” Rep. Niezgodski said. 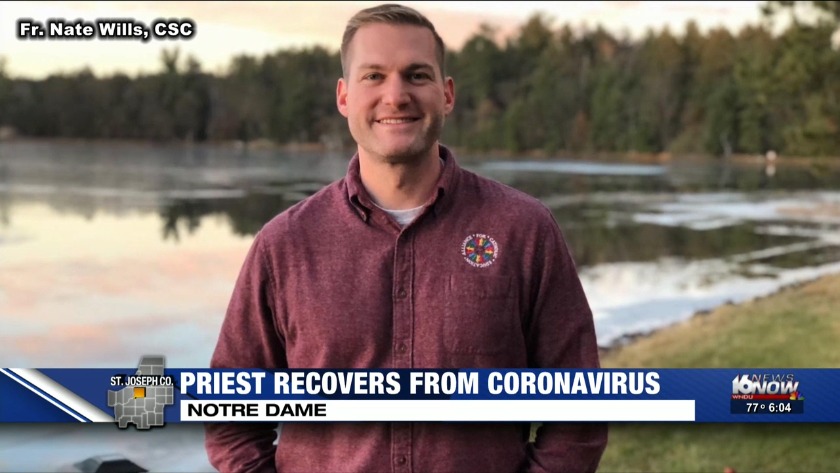