They say someone shot the fawn last Saturday afternoon in Marshall County in the 15000-block of Fir Road just north of 15-B road.

They're looking for the driver of a small yellow hatchback compact car, similar to a Ford Focus or Dodge Caliber. The driver is described as a white man, possibly bald, who was wearing a sleeveless shirt and blue jeans. He was accompanied by a woman.

A passing motorist reported seeing the man get out of the car, shoot into a field several times with what appeared to be a shotgun, then leave.

If you have any information on this case you can call the Indiana DNR "Turn in a Poacher" tip line at 1-800-TIP-IDNR. You may remain anonymous.

When officers got there, they found the small fawn dead with several bullet holes. 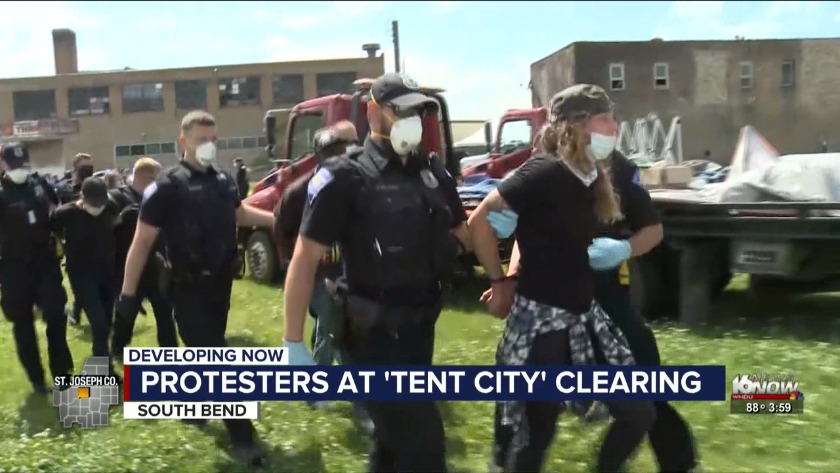