When firefighters arrived, they tried to enter the house but found the floor had already burned through to the basement.

Officials say the fire spread quickly through the home because construction had not yet been finished. They say it took an hour to get the fire out.

"In completed construction you have dry wall which works as a fire stop because of the properties of it. In this particular case there were open studs," explains Clay Territory Marshal Dave Cherrone. "Wood that is used in construction is dry, it's kiln dried actually. It's not like chopping a tree down and using it for the lumber. So it's extremely dry and when it doesn't have anything to protect it, it very easily moves from one area to the next."

No one was in the home at the time and no injuries were reported.

The investigation is just beginning and officials can begin looking for clues to find out where the fire started and what caused it.

“To gather facts and put those together, it’s kind of like a puzzle to make them fit and that it actually makes sense and that it’s something that could have actually happened,” says Cherrone.

Cherrone says it was the neighbors who first noticed the smoke.

“The second house east of here, those folks smelled smoke and tried to investigate where it was coming from and saw a large amount of black smoke coming out of the window,” he says.

The house next door was evacuated as a safety precaution.

Officials say they will begin working with the owners of the home who were having the house built to get their claims taken care of quickly. 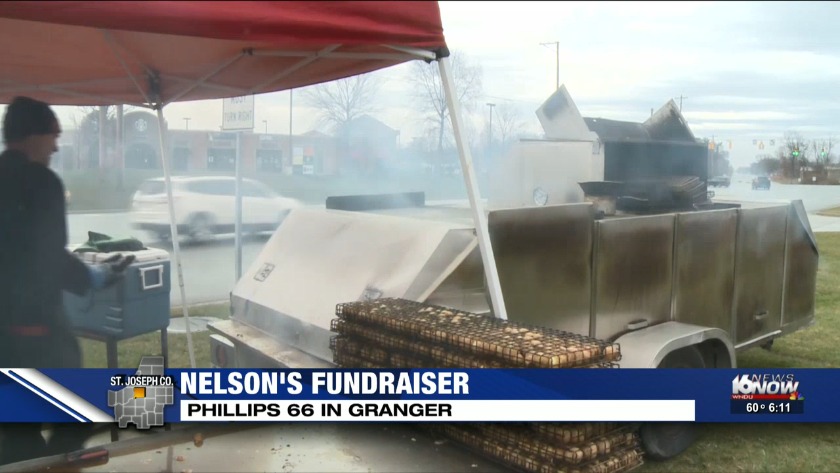