An Goshen man is recovering, despite struggled with a home invader Thursday afternoon.

John Houston said the man broke into his house in the 19000-block of County Rd. 20 at approximately 3 p.m. The intruder was armed with a machete-like weapon.

Houston fought with the man and was cut on the arm.

After chasing the suspect outside, Houston saw him and another man run across the street and get into a small white pickup truck. They fled headed southbound on CR 23.

Huston was treated for his injuries at the scene and did not go to the hospital.

Both suspects are described as white males in their early 20's wearing white T-shirts. Anyone with any information about the suspects or the vehicle should call the Elkhart County Sheriff's Department at 574-533-4151. 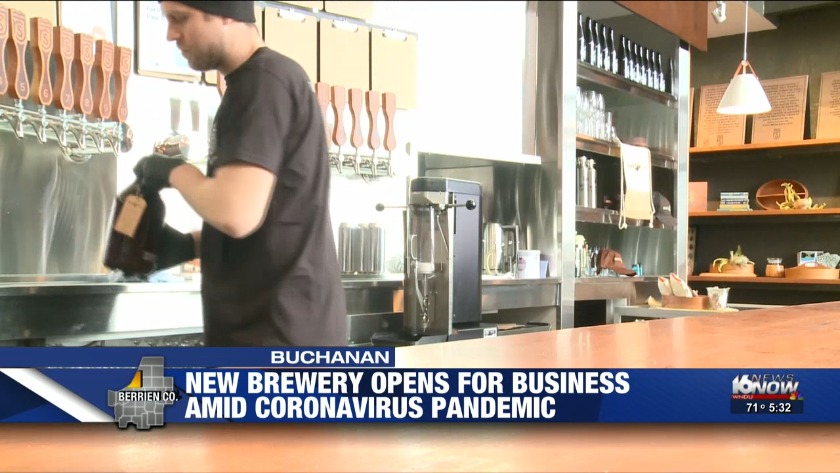 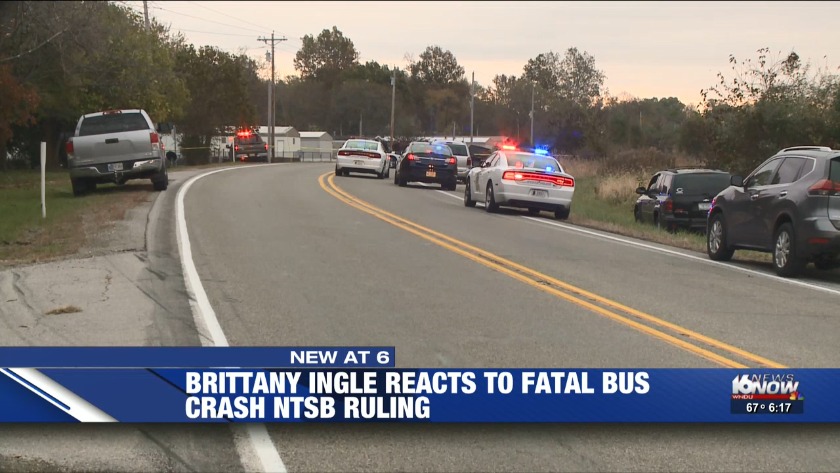 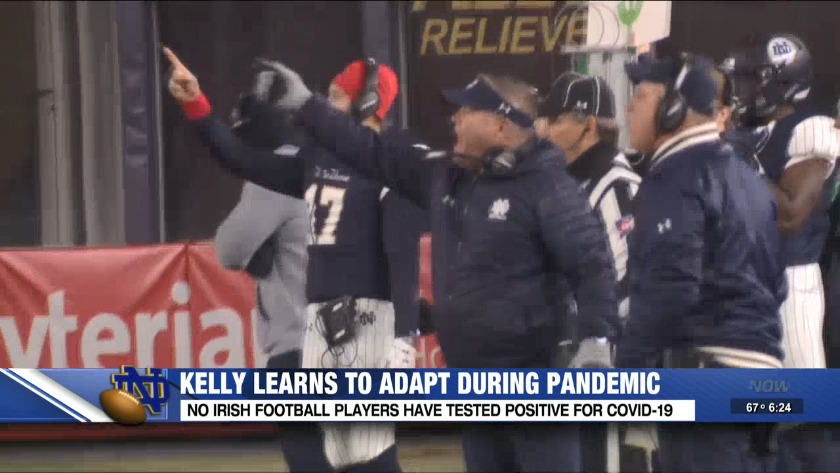