A Niles couple is in disbelief after their dog died while getting his nails trimmed.

On Saturday, Sherri Mills and her boyfriend, Terry Archer, took their 4-year-old bulldog to PetSmart in Mishawaka.

They said they wanted to spend the day with their dog. The couple bought Bubba a new leash and wanted to get his nails trimmed.

While owner Terry Archer was waiting in the grooming salon for Bubba, he says he watched the dog choke to death on his own vomit.

Two of the groomers were trying to restrain the dog and one groomer wrapped her arms around his neck.

The owner ran over to try and save his dog, but it was too late.

Archer recalls, “We were so upset and shocked and mad, upset, hurt. The whole… all kinds of emotions running through us. We never expected to not get our dog home from not getting his nails trimmed. It's amazing how it all happened.”

PetSmart and the owner rushed the dog to the Emergency Vet Clinic on Grape Road in Mishawaka, but he was dead on arrival.

PetSmart released a statement to the media.

“At PetSmart, the health and safety of the pets in our care is our top priority, and we are truly saddened by the loss of Bubba. An investigation is underway, but our initial review indicates that our associates acted appropriately by helping the pet parent find the nearest open pet emergency center.

"We require all of our pet groomers to complete an extensive training program and an annual safety certification. We believe that a continued focus on high standards is an effective way to hold groomers accountable and promote safety in our salons. “

See what people are saying about this story on Facebook 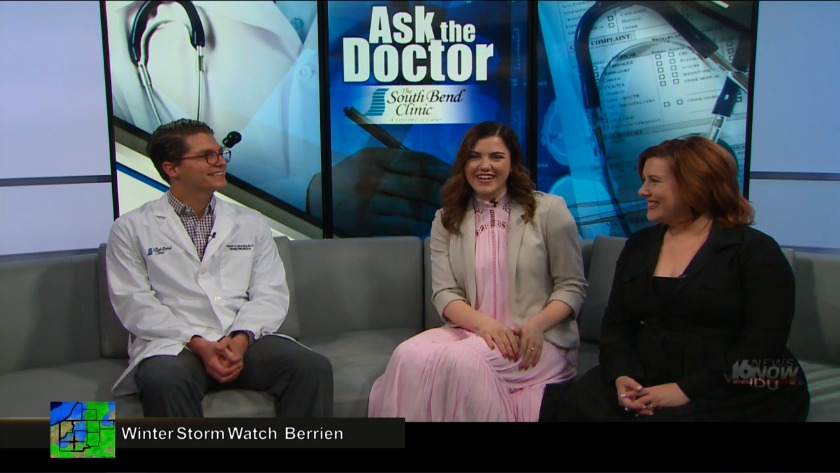 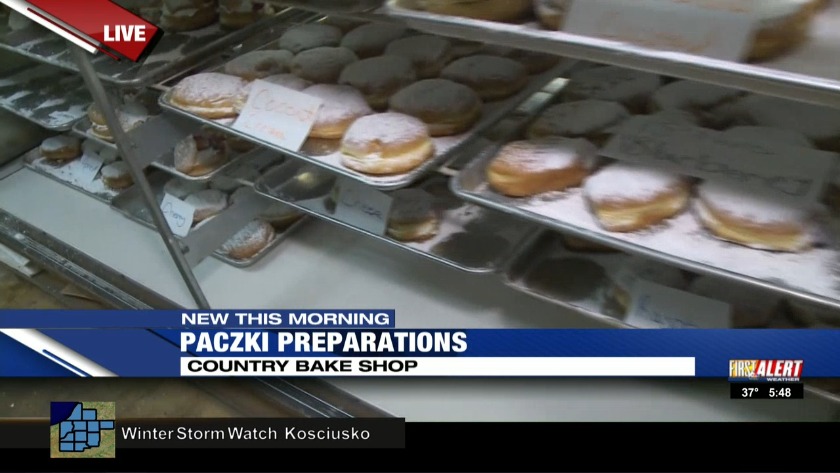 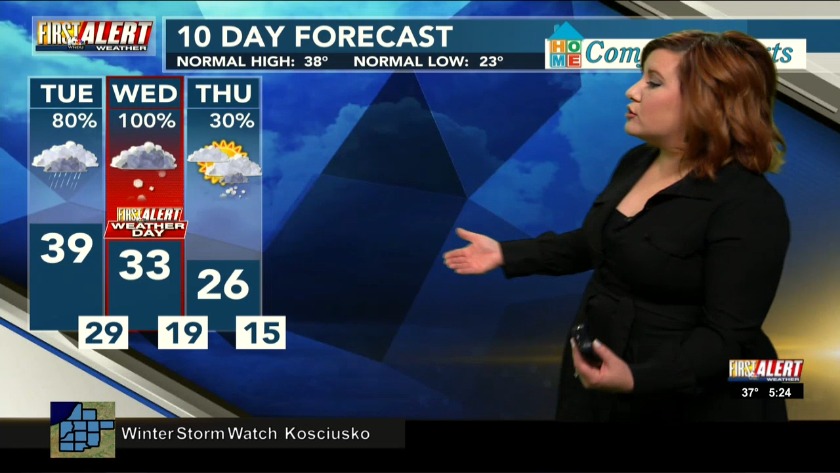