Walkerton, Ind. -- Crews continue to battle a blaze at a dairy farm in Walkerton.

They were called to the 72000 block of South Walnut Road around 7 a.m. When they arrived they saw one of the two hoop buildings housing organic hay on fire.

Firefighters immediately started putting water on the second building to try to prevent the fire from spreading but that didn't happen.

About six departments were assisting with this fire; many of them tanker trucks because there were no hydrants on site and crews had to constantly bring in water.

Crews have a long way to go to fight the blaze.

“If we would let it burn you are looking at three weeks to a month or better, if we just let it burn, but nowadays you can't just let everything burn,” said Walkerton Fire Chief Tod Brems. “So, we are in the process of getting heavy equipment in here, we are going to move the hay out on each side of the barn. I got 500 gallons of class A foam on the way. We are going to try to put foam over it to act like a blanket, to smother the fire and put it out that way rather than burn up a bunch of water.”

The fire chief says hay fires like this can sometimes start when hay is holding a little bit of moisture and it is packed tight. He says the hay will make its own heat and eventually catch on fire, and that was likely the issue here.

Luckily, no people or animals were hurt; but the family is looking at a loss of about $100,000 just in hay. 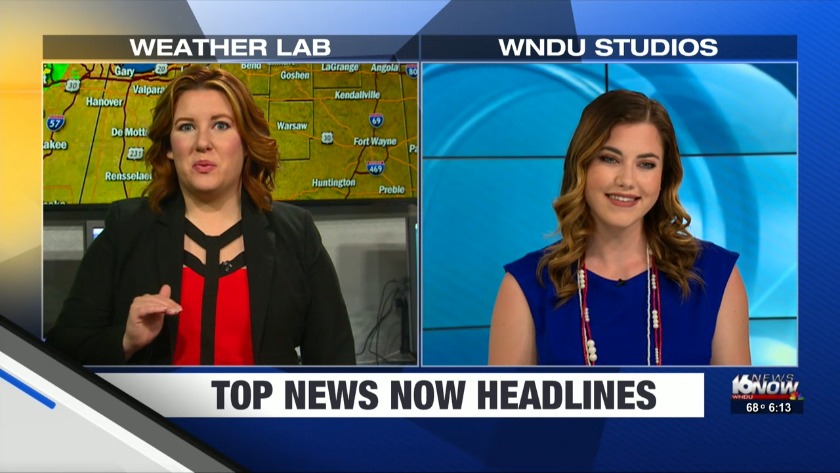