It happened around 6:10 a.m. on Bendix Drive near Lathrop Street.

The bus was heading south on Bendix. That's when the worker was setting up a large, electrical sign. The bus struck the sign, which then hit the worker.

The construction worker was taken to the hospital in serious, but stable condition and is expected to live.

According to police, the bus driver did not see the worker or the sign.

Police also say the worker was wearing the proper reflective vest at the time.

The incident is under investigation.

This is a developing story. We will have more information as it becomes available. 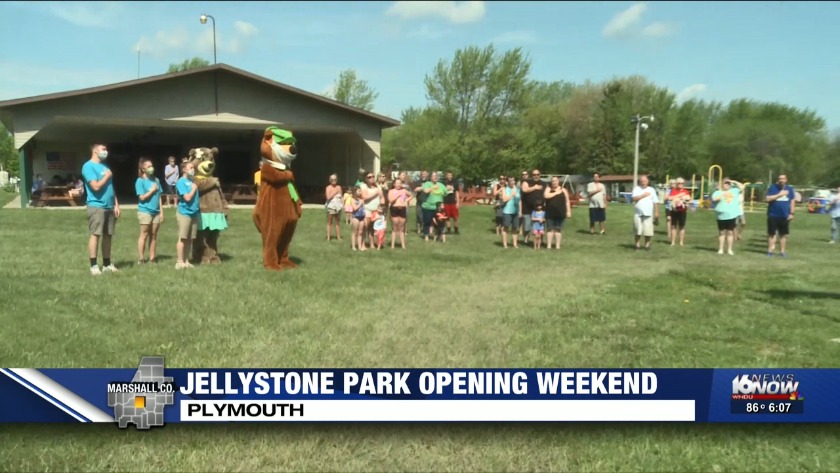