South Bend--- Clash at the Cove is an annual wrestling event at Four Winds Field in South Bend.

But before the pro wrestling started, there was a special tribute to wrestling legend "Rowdy" Roddy Piper, who died suddenly Friday at the age of 61. Wrestlers and fans remembered Hot Rod with a 10-bell salute and moments of silence. There was a touching video looking back at Piper's life as well.

Among the wrestlers in attendance for Saturday's event were Tito Santana, Demolition and Cowboy Bob Orton. Not many in the world knew Piper better than Orton.

"You really don't believe something like that when you first hear it," Orton explains. "I had just talked to Roddy a couple of days before and he sounded great so yeah at first you just don't believe it. You have to let it sink in. It's starting to now after what they just did out there and you realize you're not going to see him again and it's a shame. He's going to be missed."

Orton was Piper's right hand man during wrestling's 80's boom period. And Piper was as big as anyone into helping to jump start Wrestlemania and the then WWF. Piper appeared in the main event of the first Wrestlemania at Madison Square Garden teaming with Paul Orndorff to face Hulk Hogan and Mr. T. Orton was in the corner for Piper.

"Besides Hogan back in those days, Rowdy was the man," Orton explained. "We were probably the hottest thing to hit the ring. More Roddy than me but I was there to tag along and what a great ride he gave me."

Orton and Piper traveled the road to together for years and for Cowboy Bob--the memories are forever lasting.

Saturday's event was the 17th "Clash at the Cove" and was put together by Brian "Crippler" Costello. 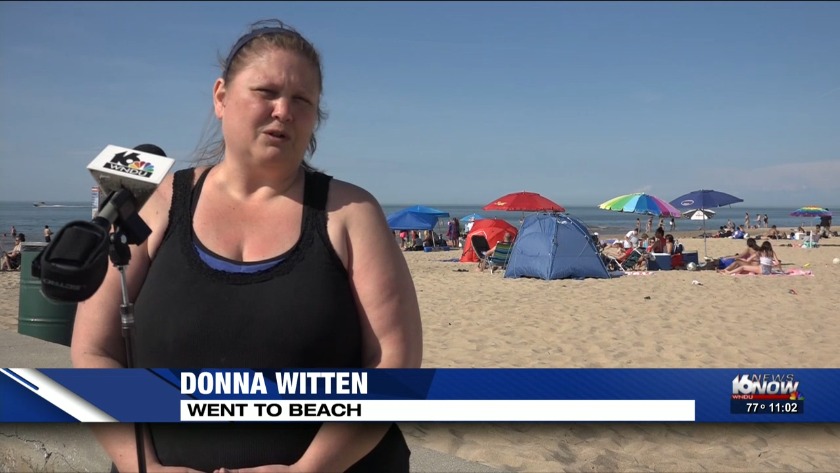