Cass Co., Michigan After a string of serious accidents and fatalities were blamed on a heavily traveled Cass Co. intersection, plans for a roundabout at the crossroads are gaining support from victims' families.

"I think about it every single day, I have to drive that intersection to get to or from work," said Stone's daughter, Ashley Stone. "It just breaks my heart to know that was my dad's final resting place."

Stone's death is included in a list more than 20 accidents that took place at the Five Points Intersection in just a four year span. Several of those crashes resulted in serious injuries or fatalities.

"It's a difficult intersection to negotiate," said Gary Loyola, Traffic Safety Operations Engineer for M-DOT. "It's not just difficult for just for the driver, but for the other drivers to establish where they're supposed to go."

A study commissioned by M-DOT determined that a roundabout would best alleviate the right-of-way confusion.

"Roundabout operations are a lot more simple than a normal four-way stop -- or in this case five-way stop intersection," Loyola explained at an open house for the project on Tuesday. "It establishes a lower speed, which reduces the risk of several crashes."

Mason Twp. residents like James Toth, who lives near the intersection, said the plans are a good step.

"It's definitely going to slow people down," Toth said. "People go way too fast and as it is now there's no instruction. People don't have any knowledge that only one road stops."

Ashley Stone and her family are also ardent supporters of the proposed solution, which she says is long overdue.

"My son will never get to meet his grandfather because of that intersection," she said. "So any change is better than no change at all."

While many are in support of the project, other residents are resistant to change. Some said the new roundabout would only add to confusion.

"The reaction to placing a roundabout at this intersection is mixed," Loyola said. "It's going against something that they're used to in a simple intersection approach."

But M-DOT collected resident feedback Tuesday night in the hopes of tweaking the plan to the majority's liking.

The project is expected to cost somewhere between $1.5 and 1.85 million dollars and would likely begin construction in May of 2016. Construction would take 10-12 weeks and a serious of detour routes would be laid out during that period. 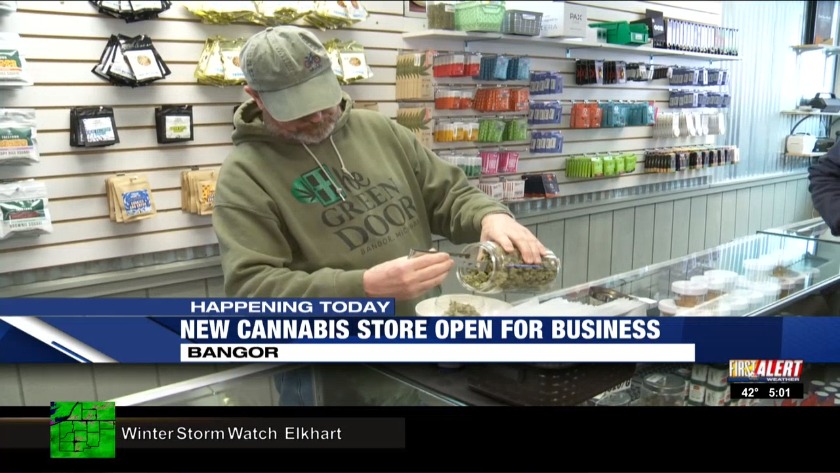 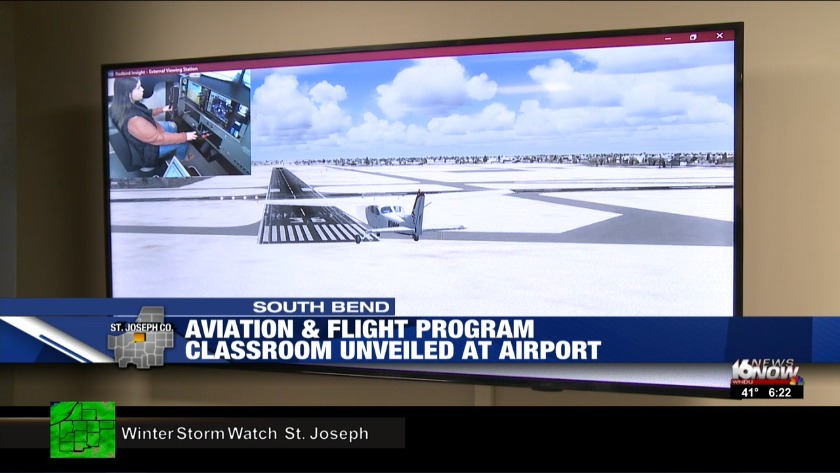 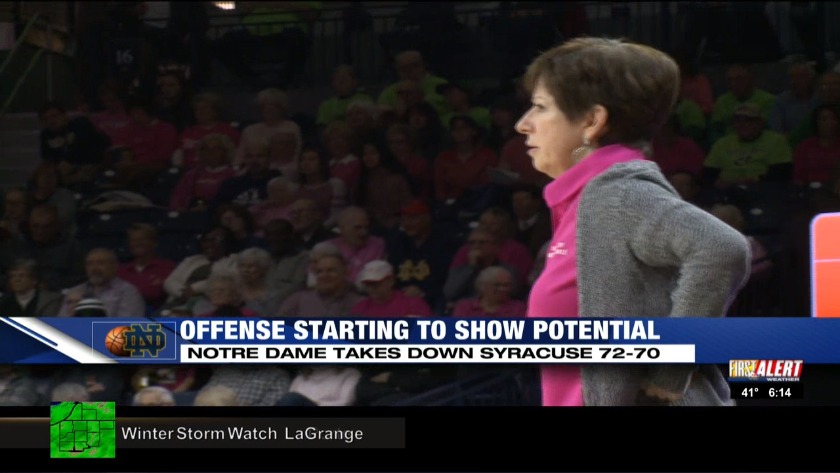