His family says Kerchief graduated in 2005 from Evansville's Reitz High School after attending Bosse High School for three years and had been deployed to Iraq in April.

Kerchief is the 90th member of the military from Indiana to die since February 2003 after being sent to the Mideast for the war in Iraq. 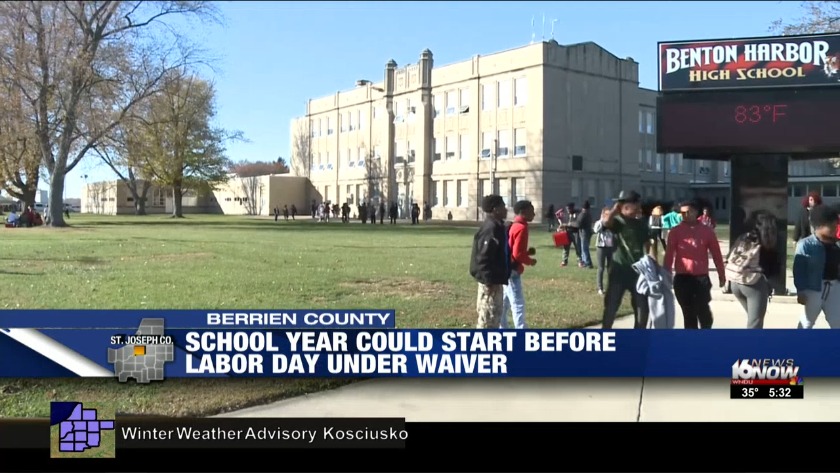 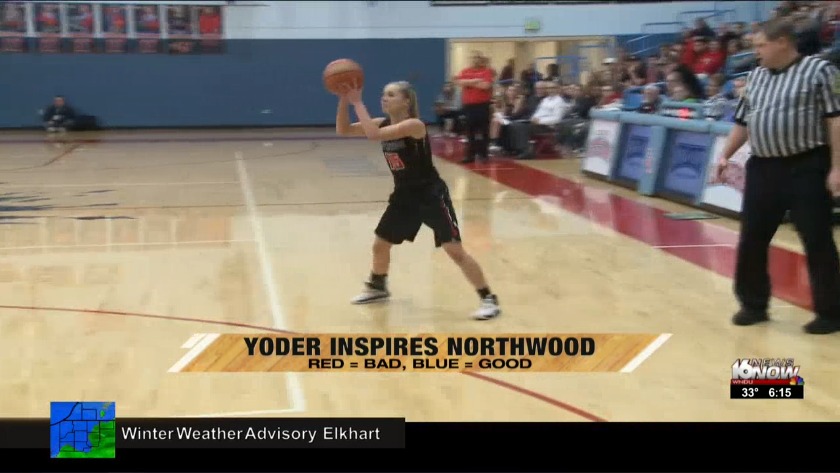 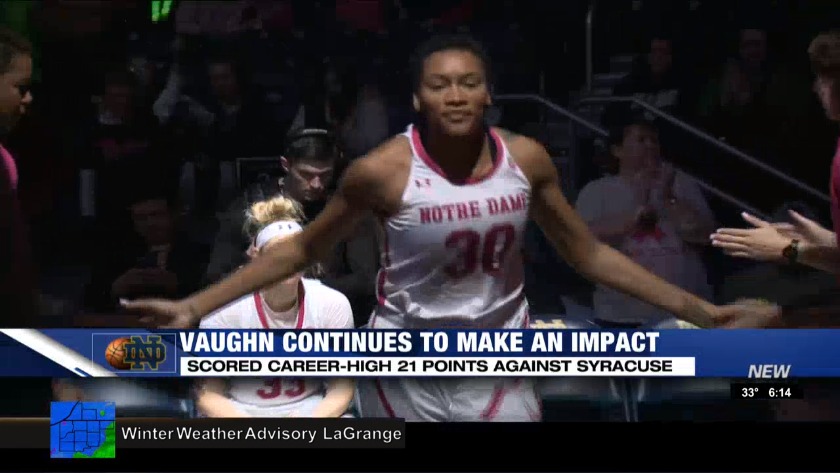