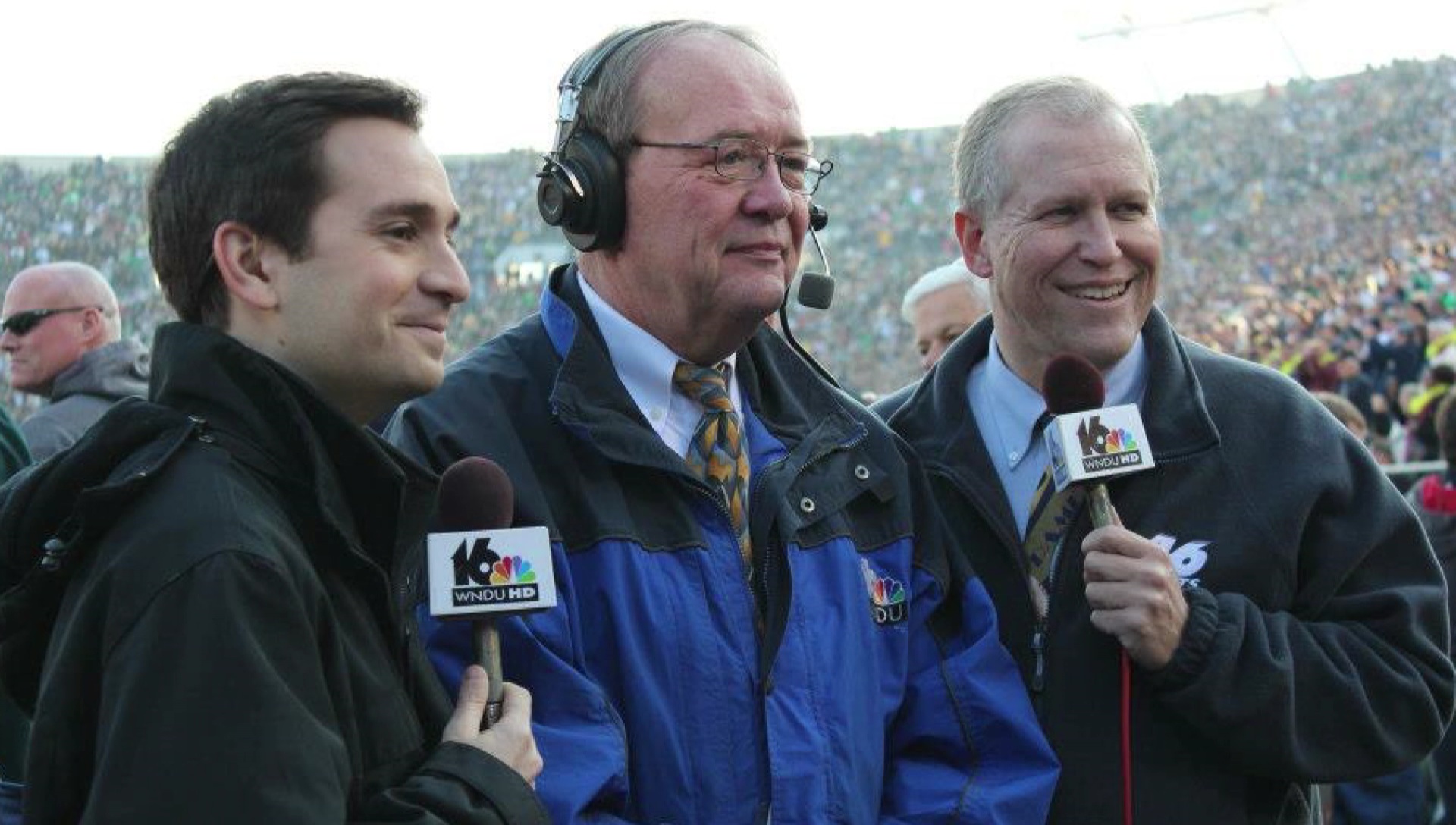 Jeff Jeffers' children reflect on memories of their father 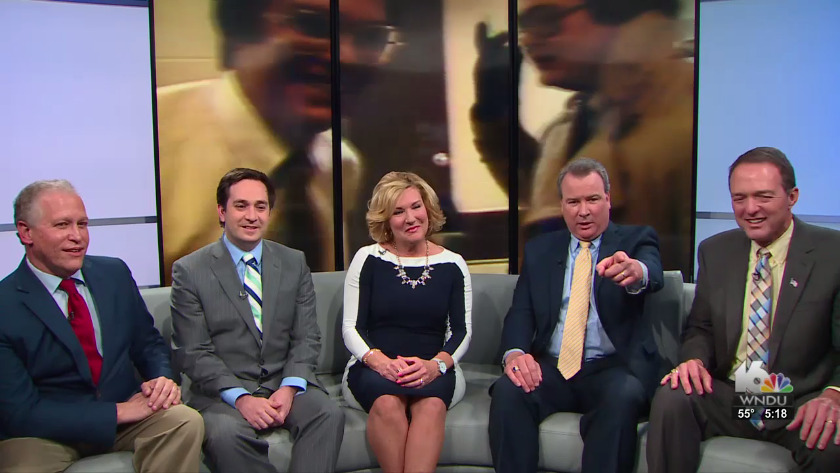 From the archives: Jeff Jeffers classic exchange with Lefty Smith

Jeff Jeffers: More than "The Dean"

SOUTH BEND, Ind. (WNDU) It is an incredibly sad day for us here at NewsCenter 16 and many people around our community. We've lost one of the bedrocks of our NewsCenter 16 family... Jeff Jeffers passed away this morning.

You hadn't seen Jeff on air for awhile, and countless people asked us about him. Jeff was privately fighting multiple illnesses, all the while hoping he would get back here to work. He loved going to games and talking to coaches and players, then sharing those stories with you. We loved the passion and sense of humor he brought to our newsroom every single day.

Jeff worked for WNDU for more than 40 years. He cared about this television station as much as anyone who ever walked through our doors. Many of his closest friends worked here with him over the years. He was also quick to extend a hand or a quip to a new person. He wanted us to know we were as much a part of the team as the people he'd worked with for decades.

Of course his work here at Channel 16 also gave him unlimited access to another love... football. In Jeff's mind there were three seasons... Football, Spring Football and waiting for football to begin. There was also never a bad day to play football, be it 90 and hot, 20 and snowing or pouring down rain. Jeff was inducted into the Indiana Football Hall of Fame in 2008 for his life's work covering and supporting the growth of the game. It was an honor he cherished.

You can't tell Jeff's football story without Notre Dame. He covered hundreds of Irish games here at home and across the globe. But Jeff's Notre Dame story wasn't just about football. He loved the University and its people with every pore in his body. He felt called here as a young boy... then he lived his life in the shadow of Our Lady's Golden Dome. He earned a graduate degree from the University and was awarded an honorary monogram in 2006 for his lifetime of support to his school.

But most importantly there was Jeff's family. He would light up telling you stories about his kids. He loved sharing in their successes and accomplishments. Leigh Ann, Scott, Reilly and Kelly were the great joys of Jeff's life. Their Mom, his wife Leslie, was the love of his life. Their support as he fought these last few years meant so much to him.

Our friend Jeff Jeffers was 64. We're going to miss him greatly.

Funeral arrangements were announced Monday morning. The visitation will be held on Wednesday from 3-7 p.m. at McGann Hay Granger Chapel.

The Mass of Christian Burial will begin at 11 a.m. Thursday at St. Matthew Cathedral in South Bend.

If you would like to make a donation in Jeff's honor, two options are available. You can donate to the Jeffers Children's Educational Fund at any Notre Dame Federal Credit Union location, or you can donate to Heartland Hospice at 230 West Catalpa in Mishawaka. 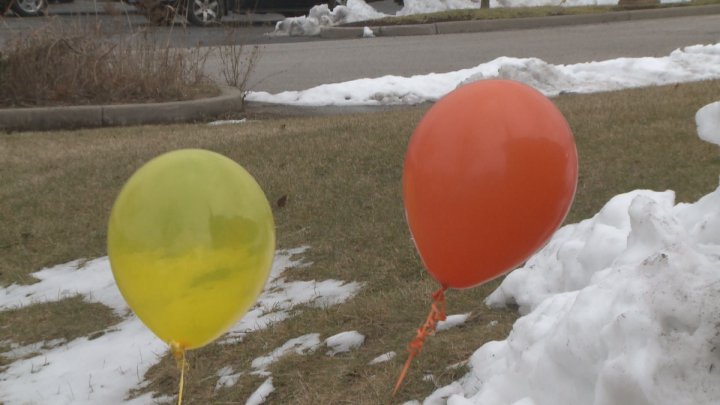