US holds on to defeat England 2-1, advances to World Cup final

(Gray News) - Alyssa Naeher made the save of her career on a penalty kick in the 84th minute to give the U.S. a 2-1 victory over England and sending them to the World Cup championship game.

The goalie for the U.S. women’s team leapt to her left to stop Stephanie Houghton from scoring off the yellow card called on Becky Sauerbrunn.

The U.S. fullback was called for penalty in the box (on a VAR review) for hitting the leg of Ellen White.

Critics worried Naeher wasn’t up for the job after Hope Solo wasn’t selected for the team. However, that helped the U.S. move on to the finals.

In a match that grew sloppy and choppy in the second half, England gave the Yanks a run for their money.

Millie Bright drew her second yellow card in the 86th minute, giving her a red and sending her off the pitch. England played the last 8 minutes and stoppage time with 10 players.

The U.S. pressed hard in the first half, dominating possession, but England controlling more of the overall tempo in the second.

Christen Press, who started in place of Megan Rapinoe, scored on a header in the 10th minute.

England’s Ellen White tied it up in the 19th minute with a shot from the top of the box into the top right corner of the goal.

Alex Morgan gave the U.S. the lead in the 31st minute with an assist by Lindsey Horan.

A tying goal from England was nullified after White was deemed offsides.

U.S. Soccer didn’t comment before the game on why Rapinoe didn’t start – and she wasn’t a part of warmups before the match.

Media reports after the game says she injured a hamstring.

The U.S. will play the winner Wednesday’s Netherlands vs. Sweden match. The championship game is Sunday, July 7 at 11 a.m. ET.

OH WHEN THE YANKS... 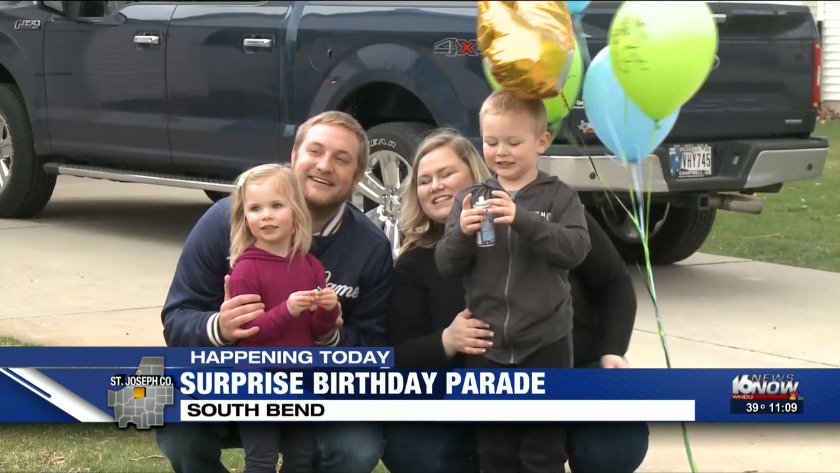 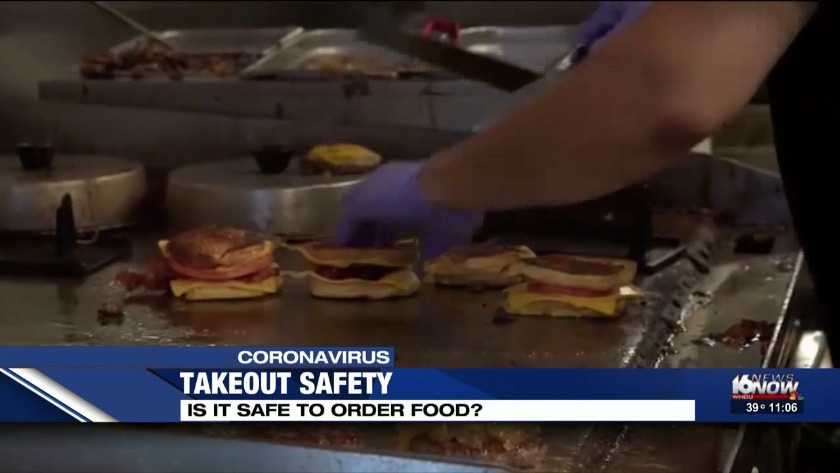 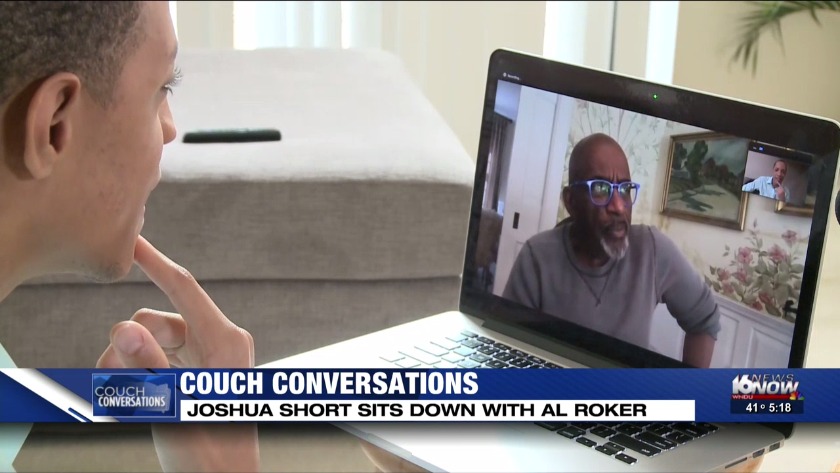