Antonio Brown caught a pair of touchdown passes from Ben Roethlisberger and Le'Veon Bell broke Franco Harris' team record for rushing yards in a postseason game - a mark that had stood since the 1975 Super Bowl. Bell had two touchdowns and 167 rushing yards. 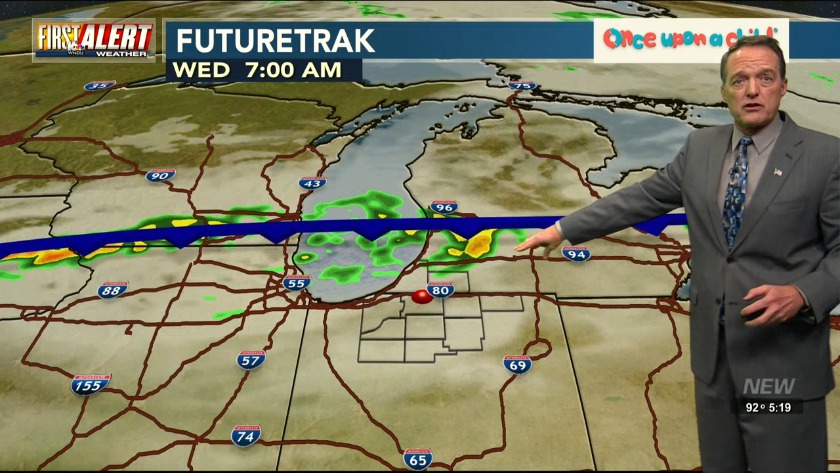