DALLAS (AP) - Tyler Seguin scored the tiebreaking goal in the second period and the Dallas Stars beat the Chicago Blackhawks 2-1.

The Stars’ Joe Pavelski opened the scoring in the first period.

Blackhawks rookie Dominik Kubalik tied the game in the second period on the power play.

Dallas goalie Anton Khudobin also stopped 31 shots, including one by the Blackhawks’ Jonathan Toews from the right faceoff circle with an extra Chicago skater on the ice in the final minute. 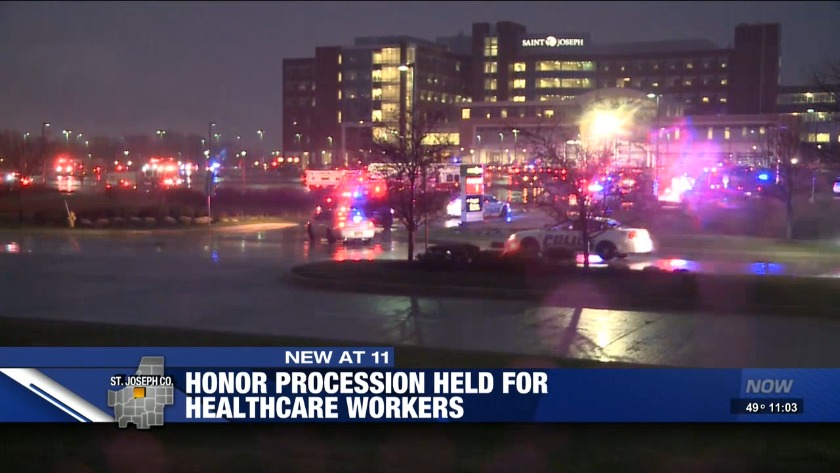 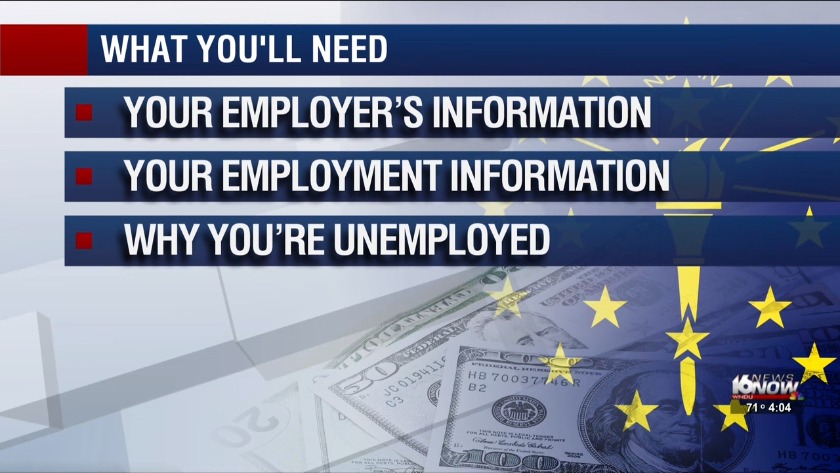 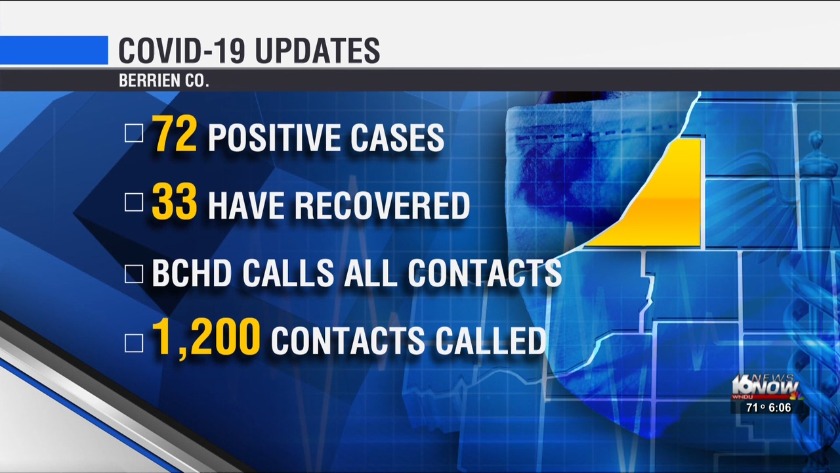