SOUTH BEND, Ind. (WNDU) - The Summer Olympics in Tokyo will be here before we know it, and we know Michiana will be represented in the games.

Now the goal is to get on the podium.

If she gets there, she could be the youngest American cycling medalist since 1912, and she’s more than ready for that challenge more than a century in the making.

“It’s legit my life,” Roberts said. “It’s the only thing that I think about.”

For 10 years now, Hannah Roberts has poured blood, sweat and tears into her riding. She grew up riding at The Kitchen, owned by her cousin, former BMX pro Brett Banasiewicz.

“I knew no matter what I wanted to make it a career,” Roberts said.

But early on, Roberts suffered an injury that could’ve ended her career before it took off.

Even as a kid, Roberts was determined that this was the sport for her.

“Laying there I was like, ‘I’m going to keep riding,’” Roberts said. “My mom’s like freaking out, but it was something that the BMX community is like nothing else. We always have each other’s back. They’re all so supportive. Just to see that, I was like, yeah, this is for me.”

“To see all that hard work pay off and to have my favorite people around me was, like, unlike anything else, and I was super blessed that they were all there,” Roberts said.

She really needs that support network; Hannah’s training to become an Olympian is no joke.

“When I’m not riding, I’m watching videos of myself or other people riding just to see ways that I can get better and ways that I can change and do more,” Roberts said. “It is a full-time job and it’s everything to me.”

Now Roberts hopes to take her talents to new heights, reaching for the gold in the red, white and blue.

“Just to wear USA on my chest, no matter what, is just a huge honor,” Roberts said. “Showing it off on the Olympic stage on the biggest sports stage of the world is everything that I’ve dreamed about. I’ve always wanted to go to the Olympics. To actually accomplish a dream is something that you can’t even describe. It’s going to be crazy.”

BMX race has been in the games since 2008, centered around speed on a racetrack. But this summer in Tokyo, Hannah’s event, BMX freestyle, will make its Olympics debut.

“For us, it’s a minute run. We do whatever we want, trickwise, and try to use the course,” Roberts said. “There is a lot more freedom. It’s not just about speed. It’s about speed and style and height and tricks and everything like that.”

In April, Roberts heads to Tokyo for a test event and gets to see the course for the first time. After that, she’ll train in North Carolina with the rest of Team USA on a custom-made course to match that Olympic one.

She’s on the brink of history on the world stage but isn’t forgetting her roots.

“Buchanan is so small and not a lot of people know where southwest Michigan is, where South Bend is, where Buchanan is,” Roberts said. “Just to have a chance to put it on the map, bring people’s attention to it is awesome. Obviously to get more people here riding and to support the park that helped me get to where I was or where I am just means the world to me and it’s awesome.”

The Tokyo Olympics are still 5 1/2 months away, but Hannah Roberts is thinking even further ahead. She says she still wants to be competing when the 2028 Olympics come home to the U.S. in Los Angeles. 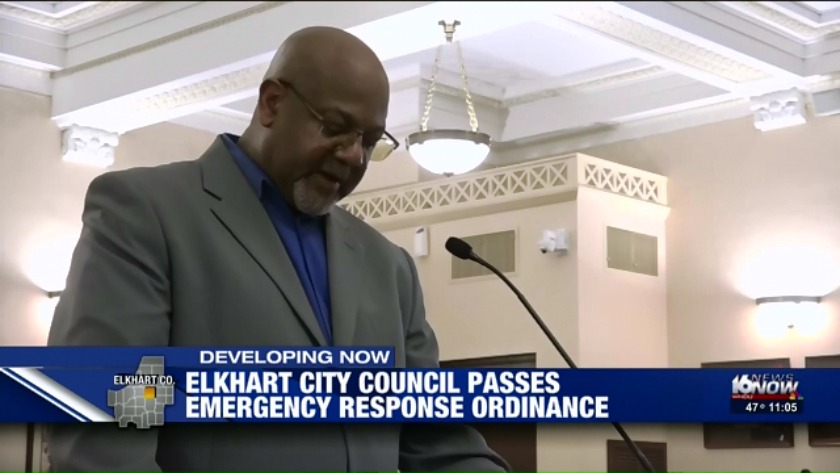 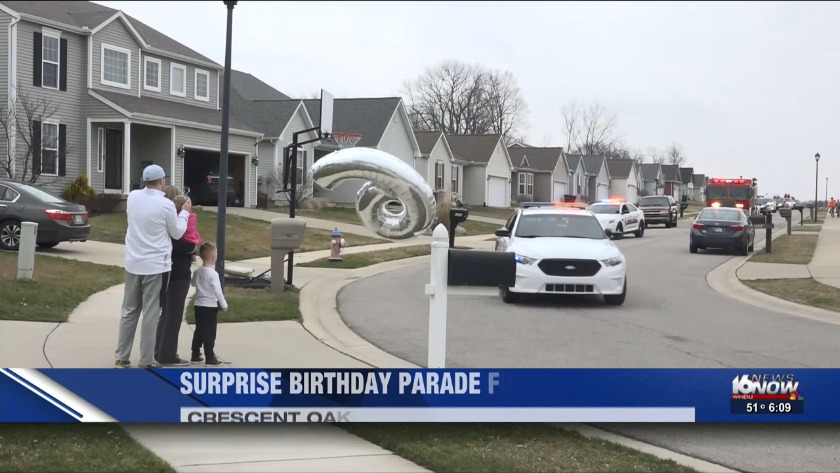 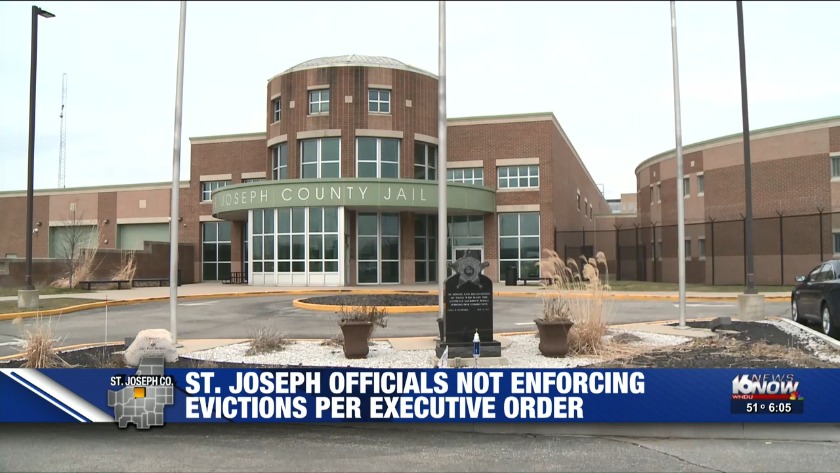