But the Kingsmen battled back to win 21-17 as they clinch their 10th Midwest Title since 2004.

"You can't describe it right now," Penn senior Brandon Thomas said. "It's an unbelievable feeling. A lot of us have been playing since middle school so it's like a family and I wouldn't want to do it with any other group of guys."

"It feels real great," Kingsmen senior Johnny Ho said. "We've been playing together since the 7th grade and to build up to this moment right here."

After finishing in third place in last year's Midwest Championship game, the Kingsmen are glad to be holding the hardware again.

"It feels amazing," Penn senior Trenton Horvath said. "There's nothing like it. Last year, we had a tough year but this year it feels great to be out on top.'

But their goal now is to be on top at Nationals.

"It's fantastic," Kingsmen head coach Bart Bottorff said. "There is about 700 schools that play rugby in the Midwest and for us to be number one, and right now we are actually nationally ranked number one school in the country, which we have never been in my 26 years. It's a good feeling today to see all of the hard work come back to us."

Nationals begin on May 16th in Salt Lake City. 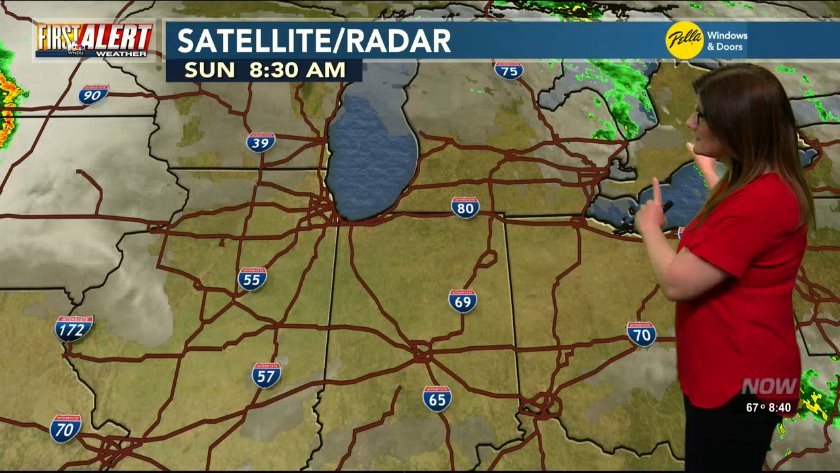 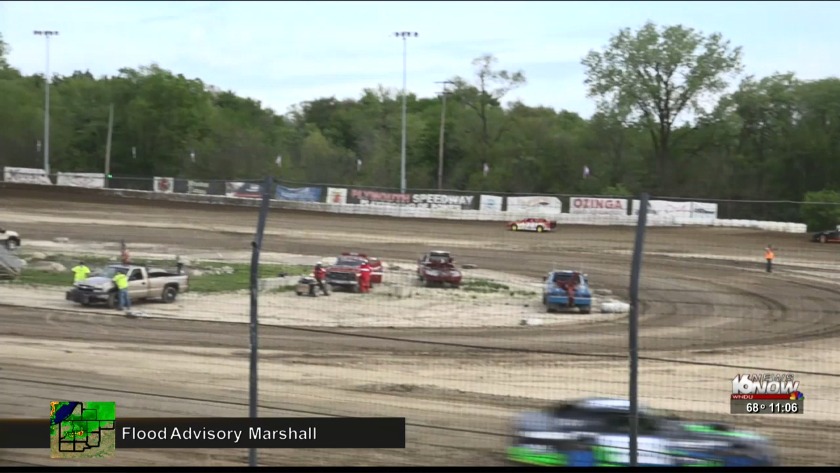