ORLANDO (WNDU) - In the Power 5 conferences, there are 64 schools. Notre Dame has played all 64 except eight.

On Saturday, they cut that list down to seven when they play Iowa State for the first time.

The Cyclones will be the 148th different opponent the Fighting Irish have ever played. It will also be the third ballgame this year in which Notre Dame plays a first-time opponent after the Irish played both New Mexico and Bowling Green.

Even with that track record, Brian Kelly knows going against Iowa State for the first time certainly will not be easy.

"Iowa State is not necessarily on the list of teams that you want to play for the first time," Kelly said. "Look, as an independent, you're going to go through the schedule and you're going to play the teams across the country and in every conference. Next year, it'll be even more of that as we continue to do that. But I think that's the great thing of being an independent: You get an opportunity to play an Iowa State and get a chance to meet Matt and, you know, obviously, a great young coach that is doing incredible things. So, this is kind of the attractiveness, if you will, of being an independent football team where you get a chance to play these kinds of games."

In Notre Dame’s home opener in 2020, the Irish will cross another name off of that list when they play Arkansas for the first time. But right now, all of their focus is on the Camping World Bowl and Iowa State.

Kickoff is at noon Saturday on ABC. 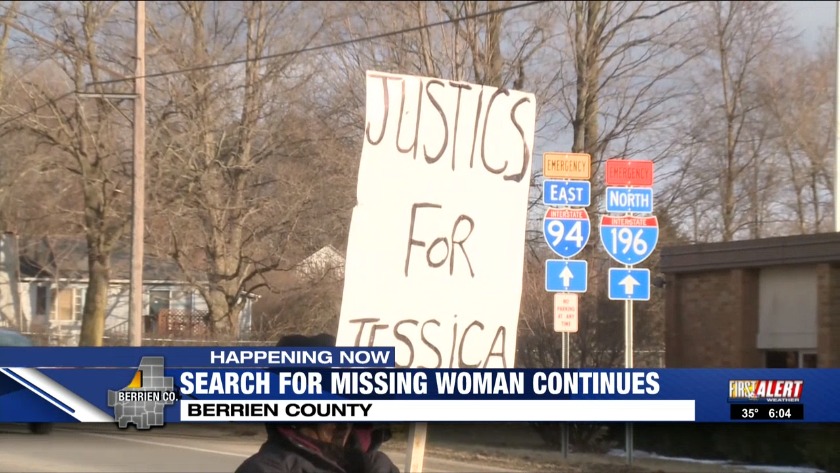 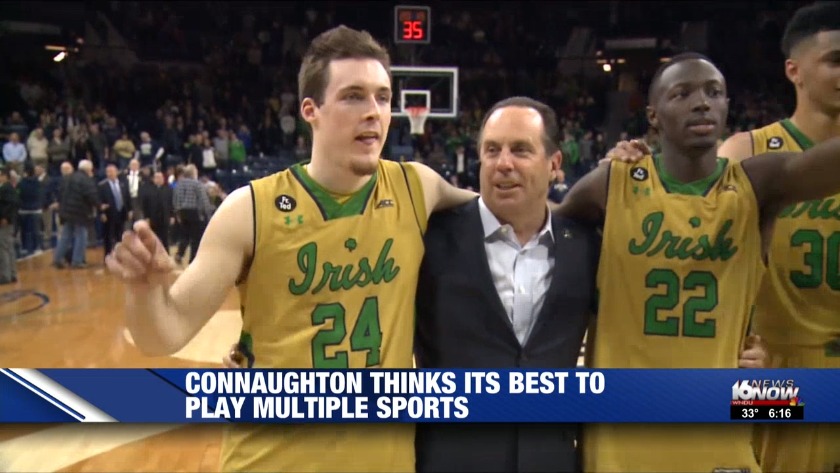 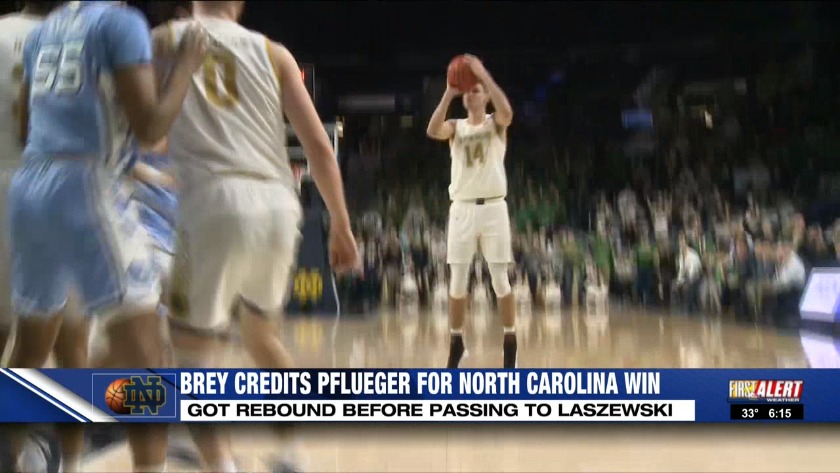