Natalie Achonwa steps up game in Year 5 in the WNBA

INDIANAPOLIS (WNDU) - Former Golden Domer Natalie Achonwa is really coming into her own in the WNBA.

Achonwa is now in her fifth season in the association and she is not just averaging the most points per game in her career so far in 2019 but she is also shooting a career best 60 percent from the field.

Achonwa likes the steps she has taken in her game in 2019 and hopes she can keep things rolling throughout the remainder of the season.

"I've just been trying to add a lot of things in the offseason to my game so just trying to implement those things," Achonwa said. "Also, my leadership has expanded this year being one of the captains. I have to make sure we are all on the same page and are all coming in each day focused, energized and ready to compete." 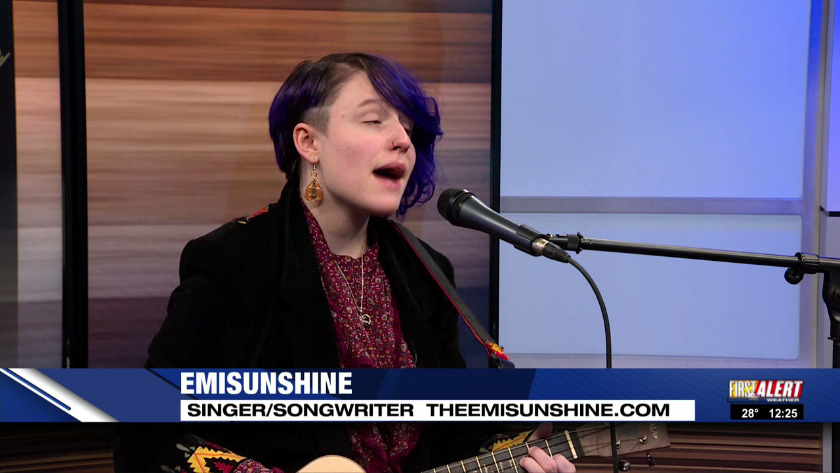