DANVILLE, Ky. (WKYT/WNDU) - UPDATE: Head Coach Brian Kelly has informed Landen Bartleson that he will not be a part of the Notre Dame football program.

Kelly says the incident is "very much out of character for the man we have come to know" and that they wish Landen and his family well.

Three people, an athlete committed to the University of Notre Dame among them, are accused of breaking into a Boyle County business and stealing several guns.

Danville police say officers were called to check out a burglary that happened overnight at a store on Westridge Drive.

During the investigation, officers were able to identify three suspects, two 16-year-old juveniles and 18-year-old Landon Bartleson, of Harrodsburg, and take them into custody.

Police say they were also investigating a vehicle theft that happened overnight on Centre College's campus. We're told the trio was also linked to the vehicle theft.

The vehicle was later recovered on Alum Springs Crosspike and police say all 9 stolen guns from the burglary were found.

"We have just learned of the situation and are not commenting further until we gather more information," a statement from Notre Dame Vice President of Public Affairs and Communications Paul Browne says. 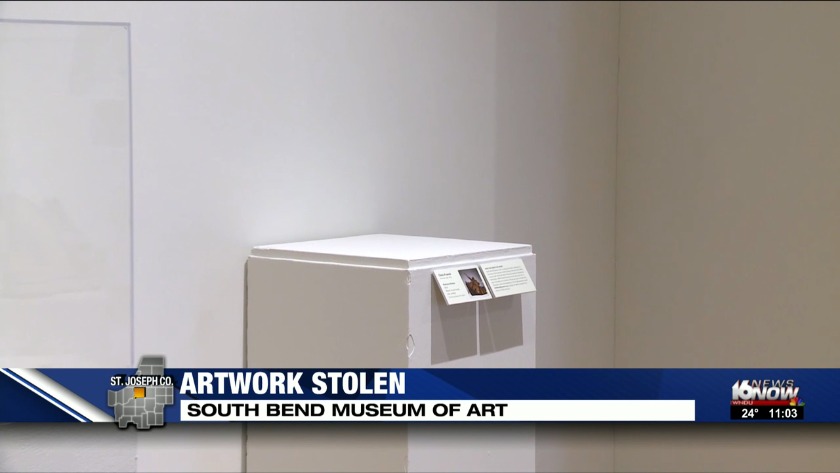 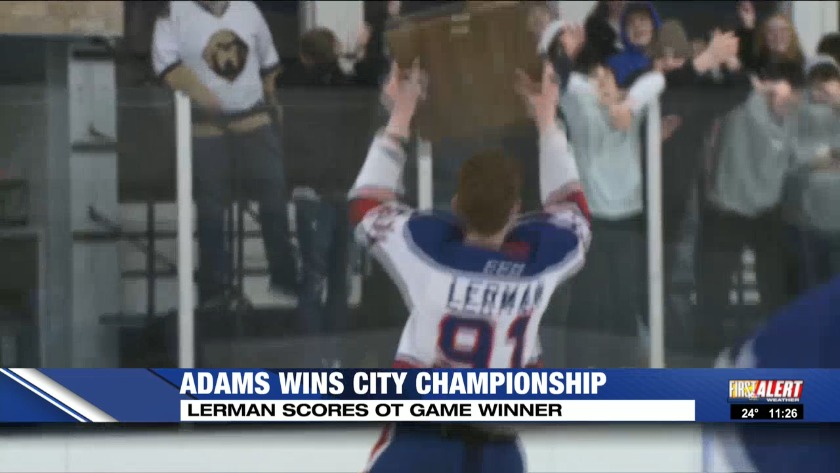