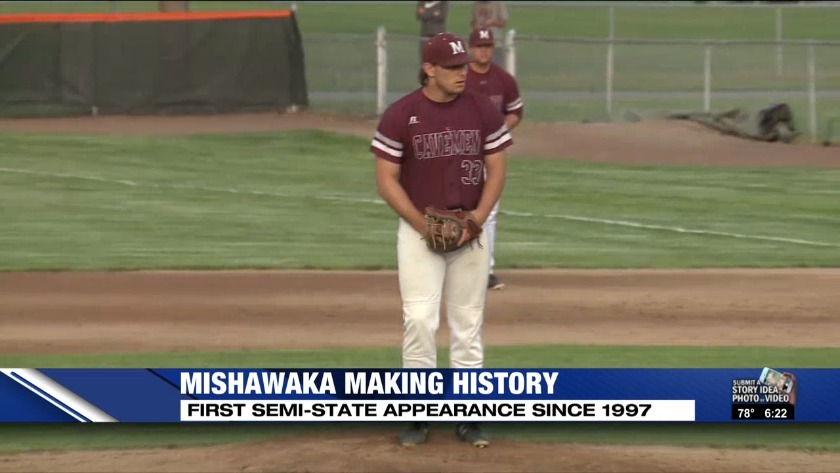 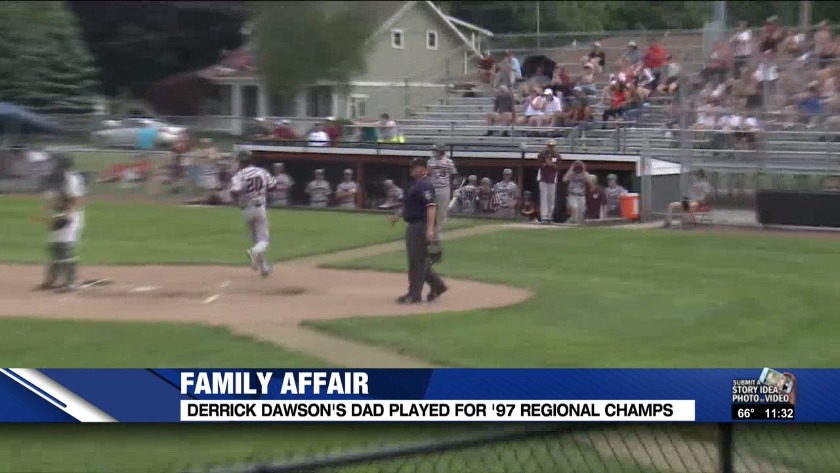 Mishawaka baseball has made history, winning the regional championship and advancing to semi-state for the first time since 1997.

Now, they're in semi-state with a trip to the state championship game on the line.

The Cavemen though, believe that it's their team chemistry more than anything on the field that makes this group so special.

"We bond so well together," Mishawaka senior pitcher Grant Jablonski said. "We're a big group of best friends, we've been playing on the same team since 3rd and 4th grade, and now our senior season with the help of some great juniors, it's awesome."

"There's too few words to even describe how special our team is," Mishawaka senior pitcher Sam Shively said. "We've been together for so long and we've played together for so long. Last year kind of set the tone for us in how we want to play this year, and that's made it even better."

The Cavemen act like a family, but there is a blood connection between this team and the 1997 regional champion team. Derrick Dawson is a junior catcher and cleanup hitter for the Cavemen, and his dad was a sophomore on the '97 squad.

Dawson said his dad has been giving him plenty of advice on what to expect Saturday.

"He knows a lot of guys and he's still friends with the guys from the team," Dawson said. "It's pretty cool to get to talk to those guys and give me some pointers in the game coming up."

Mishawaka will play for a trip to the state championship game Saturday against Hamilton Southeastern. First pitch is at 3pm from Bill Nixon Field in Plymouth.