SOUTH BEND, Ind. - Brailyn Marquez was practically unhittable on Thursday night against the Lake County Captains. In a 4-1 win, the Cubs cruised to the victory behind the Chicago Cubs number one pitching prospect.

Marquez finished his night with 14 strikeouts in six innings of work. The lefty allowed just one hit and did not walk a batter. In his first inning, he struck out the side with all fastballs. Each strikeout pitch was clocked at over 100 miles-per-hour.

In total, the hard-throwing lefty struck out the side four separate times. He also did it in the top of the 2nd. But this time, he decided to keep Lake County a bit more off-balanced. He struck out three in the inning on all sliders. The slider was a key pitch for Marquez on Thursday. It was as nasty as it has been this season.

Marquez’s performance also set a new South Bend Cubs record for most strikeouts in a game. According to MLB Pipeline, Marquez is the ninth pitcher in Minor League Baseball this season to record 14 or more strikeouts. He is also the first Midwest League pitcher in 2019 to do so.

The southpaw finished the day by striking out the side in both the 5th and 6th innings. Velocity wise, Marquez was hanging in the mid to high-90s in his later innings. According to the Four Winds Field speed gun, he hit 101 as his hardest pitch.

Offensively, the Cubs got Marquez some immediate run support in the bottom of the 1st inning. RBI from Fidel Mejia and Cole Roederer put South Bend up 2-0.

The Cubs also capitalized on two errors made in the game by Captains second baseman Makesiondon Kelkboom.

Roederer also flashed the glove twice on Thursday in center field. On two line drives hit to center field, Roederer made a pair of diving catches to keep Marquez’s no-hit bid in tact. The only hit for the Captains off of Marquez was a single by Jose Fermin.

Tonight’s win also keeps the Cubs tied for the wild card spot with the Lansing Lugnuts in the Eastern Division. South Bend will play Lansing in two key away series coming up in the next two weeks.

With the victory, the Cubs have already won the series going into the finale tomorrow. They will go for the sweep tomorrow night with first pitch at 7:35 PM. Lefty Faustino Carrera is the expected starter for South Bend. 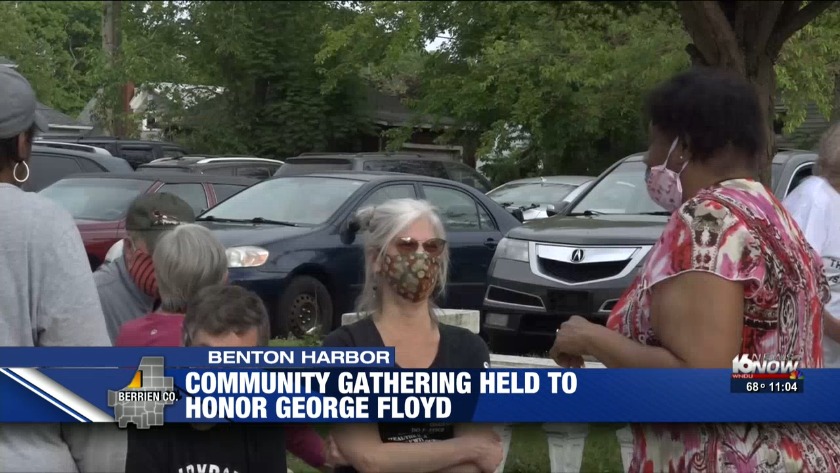 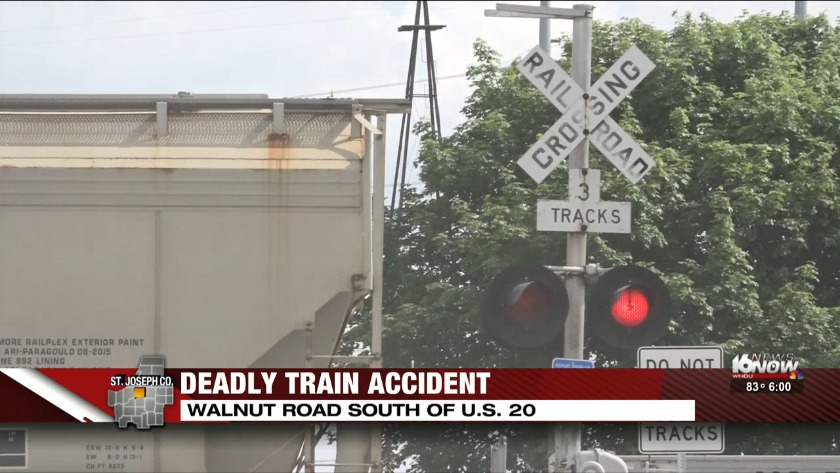 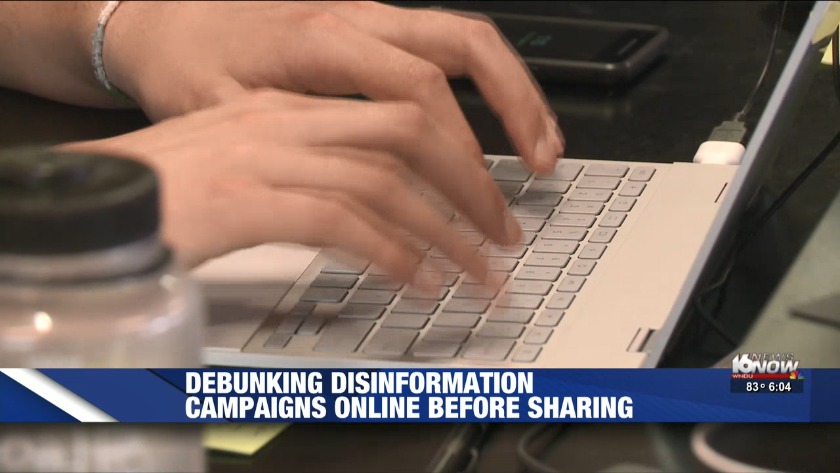