SOUTH BEND, Ind. - With Chicago Cubs right-hander Kendall Graveman making the game one start in the Midwest League Championship Series, the South Bend Cubs battled against the Clinton LumberKings in a pitcher’s duel and earned a very important 3-1 win to open the five-game set.

South Bend is now just two wins away from their first Midwest League Championship since 2005. Despite being 5-0 in the 2019 postseason, Wednesday’s win once again did not come easy. In each game of the playoffs so far, the Cubs have had to grind their way out of jams and battle.

Graveman set the tone for the Cubs and tossed 3.2 innings of one run baseball. The former Oakland Athletics right-hander gave up his only run in the top of the 1st inning after allowing back-to-back hits to start the game. Following that point, he locked in and showed off his vanishing sinker. He finished with three strikeouts.

After 54 pitches, Graveman was taken out of the game. Brandon Hughes recorded the final out of the top of the 4th inning. In a 1-1 game heading to the 5th, it came time for South Bend piggyback reliever Zach Mort to take the stage.

Mort was equally as good, as he also worked with jams and battled his way through three shutout innings. The right-hander earned the win and also picked up four strikeouts.

The Cubs added another run in the bottom of the 8th when Clayton Daniel laid down a perfect squeeze bunt to bring in Nelson Velazquez from third base. This set up Brian Glowicki with a two-run lead to try and earn the save.

Glowicki ended up working a six out save and two scoreless innings to finish off the game one win.

South Bend now possesses the 1-0 series lead and can really put a stranglehold on the LumberKings tomorrow with another win. Game two is set for 7:05 PM on Thursday night. Left-hander Faustino Carrera is the expected starter for the Cubs. 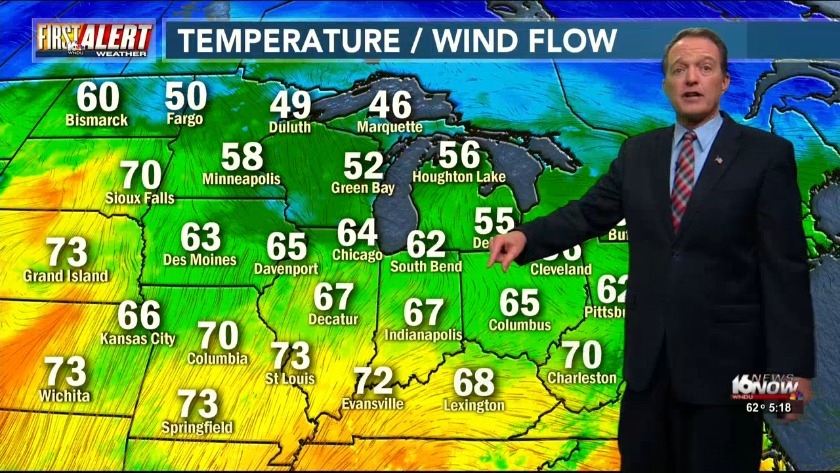