Kelly says Kmet could be next great tight end in NFL

SOUTH BEND, Ind. (WNDU) - This past weekend, six Domers were selected in the 2020 NFL Draft.

That's the fifth time it has happened in the Brian Kelly era at Notre Dame.

The first Domer off the board was Fighting Irish Tight End Cole Kmet who went to his home town team,.. the Chicago Bears.

Not only was Kmet the first Domer drafted, but he was the first tight end selected in the 2020 NFL Draft.

Kelly has coached some of the best tight ends in football and he says, Kmet will be right up there with them.

"[Kmet's] got plenty of speed," Kelly said. "He will be able to utilize it against safeties in nickel matchups. Speed will not be the issue with Cole Kmet. He will be able to use that speed. I've had Travis Kelce, Tyler Eifert, Kyle Rudolph, Durham Smythe. I've had a number of tight ends who are doing exceedingly well in the NFL. Cole Kmet will be in line with all of those guys."

Kelly says that now with football as a full-time job, Kmet will get significantly better at the next level. 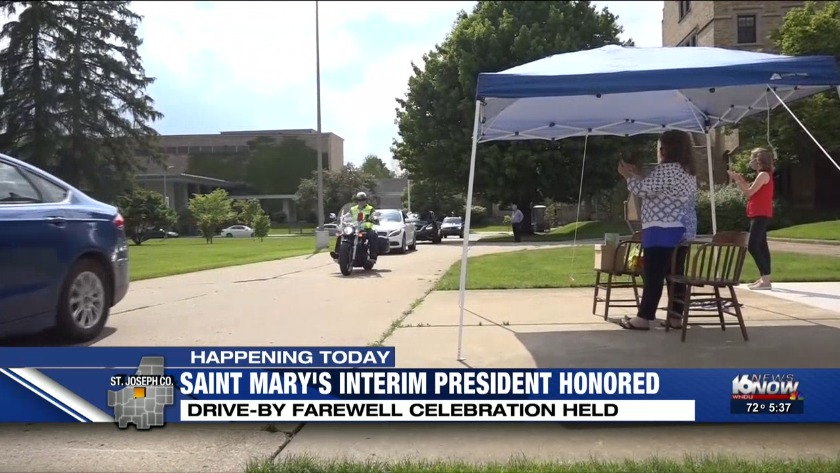