SOUTH BEND, Ind. (WNDU) - Notre Dame hockey season is just one day away. In just more than 24 hours, the Irish Icers will take the ice at the Compton Family Ice Arena for the season opener against the Air Force.

Head coach Jeff Jackson says his goal for the first month of the season is to see continued progress throughout his program.

A new season presents some new challenges for Notre Dame, but as Jackson enters his 15th season behind the Irish bench, his message remains the same since his first day on the job.

"It starts every year at this time, the biggest thing is being a little loose with the puck," Jackson said. "If we are going to have the success that I think we can have, we're going to have to do a great job of possessing the puck. If we start moving back with the puck or doing things deep in our zone, we're going to get ourselves in trouble. To me, that's the No. 1 thing. We will continue to work on our defensive game. For me right now, it will be doing a better job of possessing the puck out of our end, through the neutral zone and then into the offensive zone." 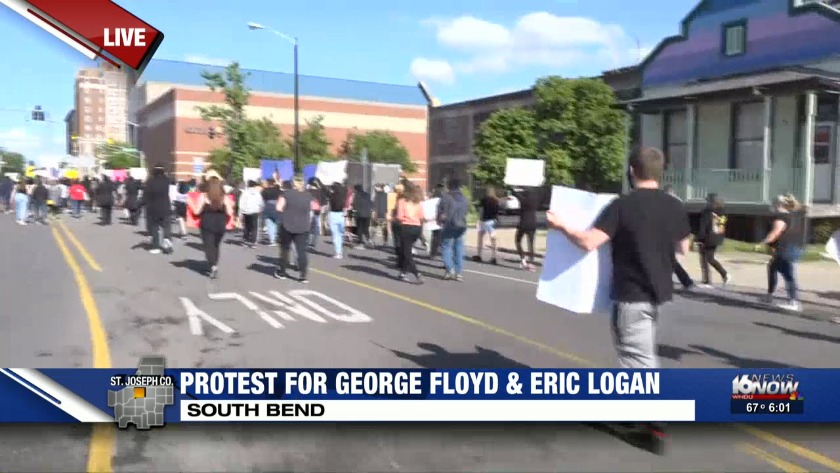