The building was the old student gym, but has been repurposed into a dedicated basketball facility for both the men's and women's teams.

It is a state-of-the-art facility, complete with all the amenities required for keeping up in the ever-escalating college recruiting war, including massage chairs, flat-screen TVs, and even a barber's station.

It has also been a long time coming. A dedicated basketball facility was something promised to both Mike Brey and Muffet McGraw nearly 20 years ago. Now that it's finally here, both coaches are thrilled with their new home.

"It's almost like taking a new coaching job," Brey said. "We used the floor all year, but we didn't move into the offices till about three weeks ago. I've mistakenly pulled into the Joyce Center like four times in the last three weeks, because for 20 years that's been the habit."

"We started talking about it in 2000," McGraw said. "18 years later - here we are. It's a beautiful facility, it's exactly what we need. The courts are set up in a way that kids who are injured can still shoot while a full-court game is going on because we've got so much room on the side. Everybody can get a lot of shots up, so hopefully that'll impact our shooting percentage next year, but the facility is amazing. The video room, the locker room, offices, everything is first class."

In addition to all the benefits for the current players, both coaches are also excited about the effect the new facility will have on recruiting as well. And in an offseason that will be crucial for the future success of both programs, the long-awaited opening comes at a perfect time.

"It's great," Brey added. "I think you've heard me talk about, the first question is recruiting - and yes, it is a real positive thing in recruiting. But I think in where it's really important is the guys we get - the Mooneys, the Colsons, the Chris Quinns, the Jack Cooleys, it's an even more efficient laboratory for them to get better in. Obviously, we've had a couple summers that are very important about getting better, and none of them have been more important than this summer, but it's just more efficient to become a better guy, and I kind of like what we've done with guys coming in here and getting better." 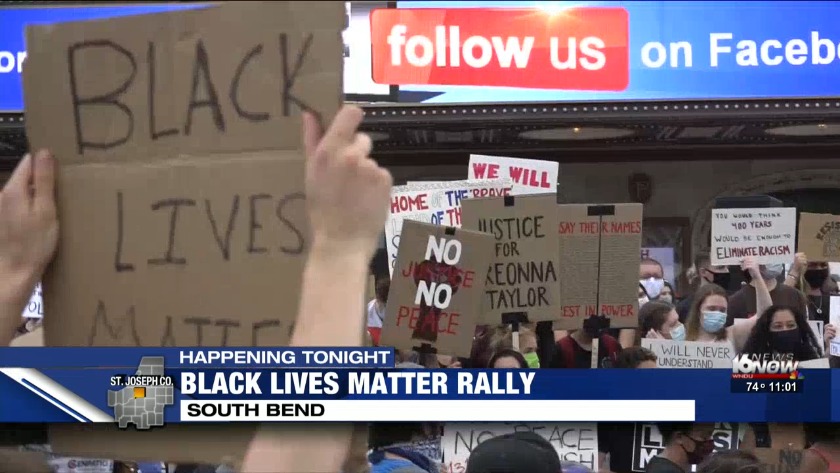 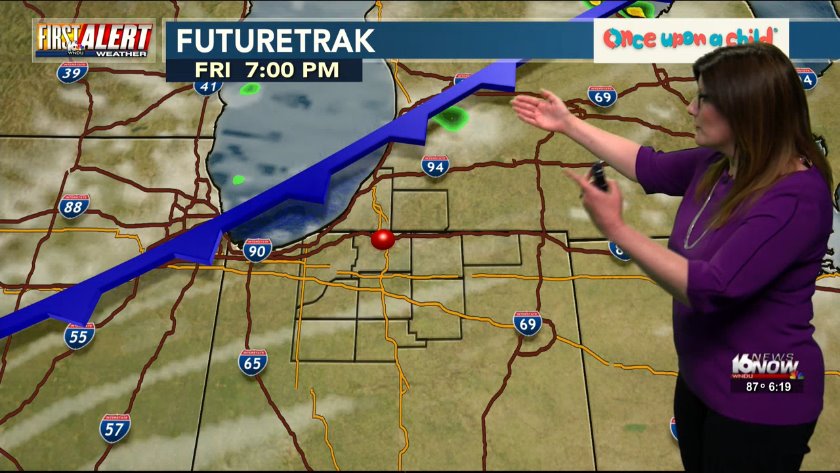 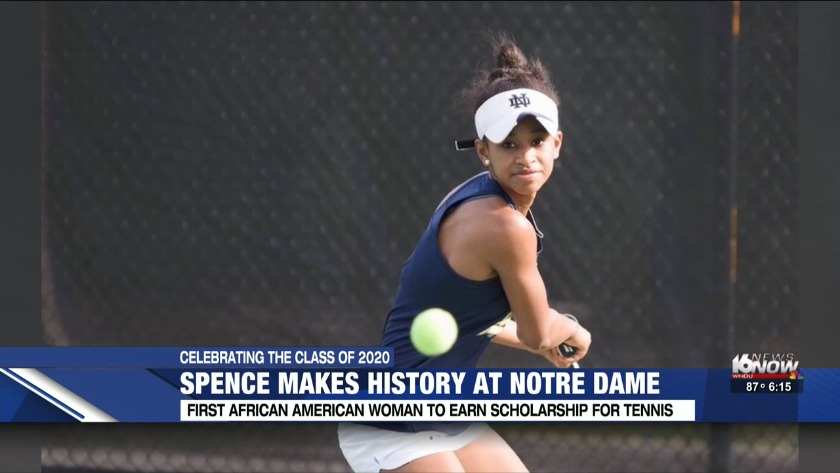 Russ Radtke on the move again, will become head football coach at Knox