“We’re excited to welcome Corey to the NBC Sports family and bring his perspective and energy to our team,” said Sam Flood, executive producer and president, production, NBC and NBCSN. “Corey’s experience on the field and as the Notre Dame student body president demonstrate his leadership and ability to connect with people. We look forward to helping him grow and develop as a host, reporter and contributor across our portfolio.”

Robinson has joined NBC Sports as a reporter and digital correspondent and will cover the Super Bowl this weekend in Miami.
.
Robinson played football at Notre Dame from 2013-2015, and was the first Fighting Irish football player to ever become the Notre Dame student body president.

Who knows, maybe Robinson will be a part of Notre Dame football Saturdays once again in the fall, but this time as a reporter for NBC Sports. 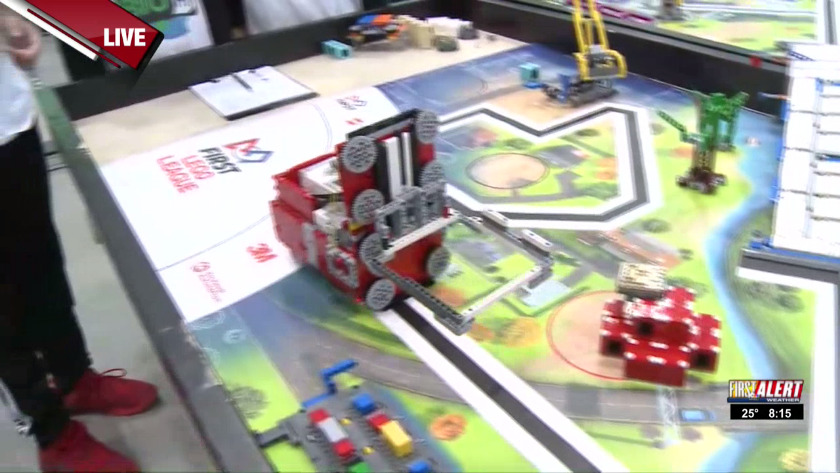 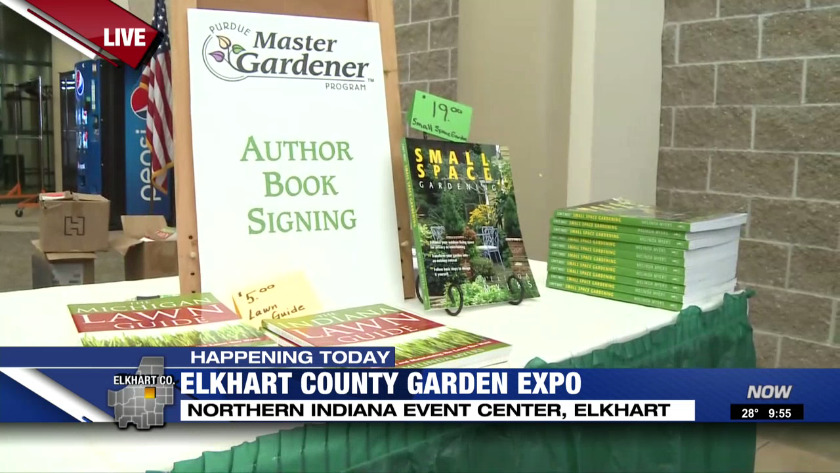 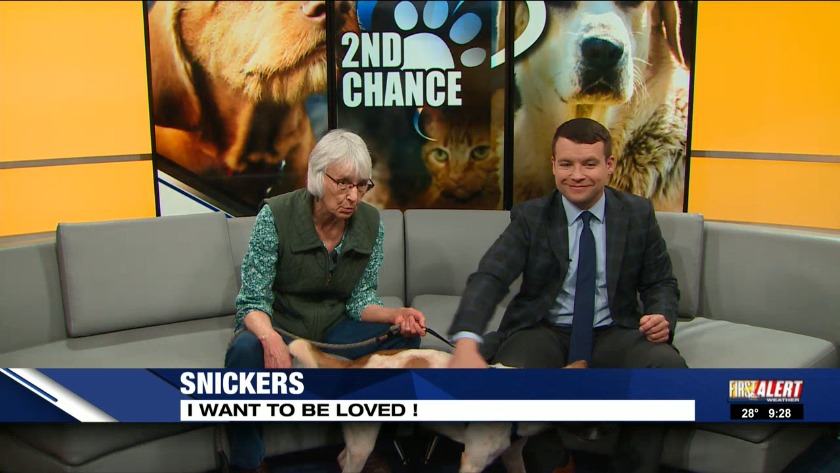