SOUTH BEND, Ind. (AP) - Juwan Durham came off the bench to provide a first-half spark on way to his first double-double and Notre Dame survived early poor shooting to put away Binghamton 69-56 on Tuesday night.

T.J. Gibbs also scored 16 points to help the Irish (8-3), who were playing their first game after losing senior tri-captain Rex Pflueger with a season-ending ACL injury in an 88-80 victory over Purdue last Saturday.

Sam Sessoms led the Bearcats (3-9), who lost their fourth straight game, with 25 points.

Freshman Dane Goodwin started in place of Pflueger and had five of the starting lineup's 11 points. But the Irish stayed close and eventually took the lead because the Bearcats endured scoring droughts of 3:53, 3:01 and finally the final 3:16. Goodwin finished with eight points.

Mooney hit one of two free throws to give the Irish their first led, 16-15, with 7:28 remaining, and the teams exchanged the lead seven times before Notre Dame closed with a 5-0 run, with Durham scoring four of his six team-leading first-half points. Durham and Mooney each had six rebounds as the Irish had a 24-15 edge on the boards and Durham had two blocks.

The Irish found their shooting eyes in the locker room and began the second half on a 16-4 run in the first 6:58 thanks to 7-of-11 shooting.

Binghamton: The Bearcats, picked to finish sixth in the nine-team America East, started a three-game road swing nice enough, taking a 7-0 lead in the first 3:32. But they made only seven of their last 19 shots, committed 10 personals and had eight turnovers in the first 20 minutes. A 1-for-7 shooting start in the second half was too much to overcome.

(Copyright 2018 The Associated Press. All rights reserved. This material may not be published, broadcast, rewritten or redistributed.) 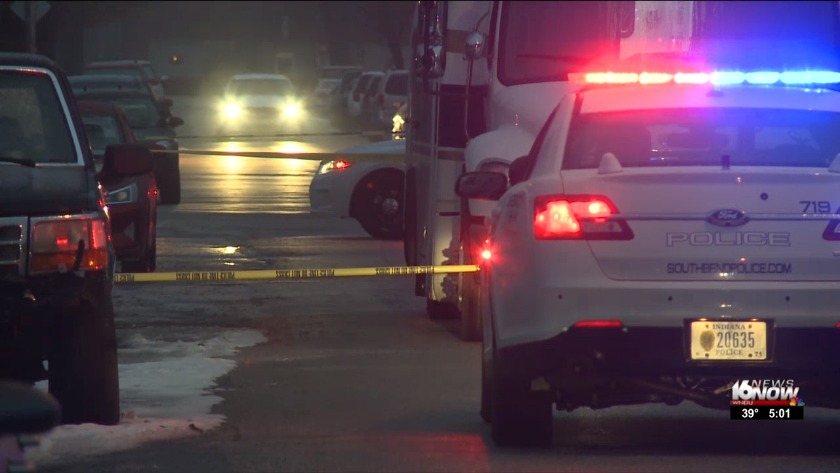 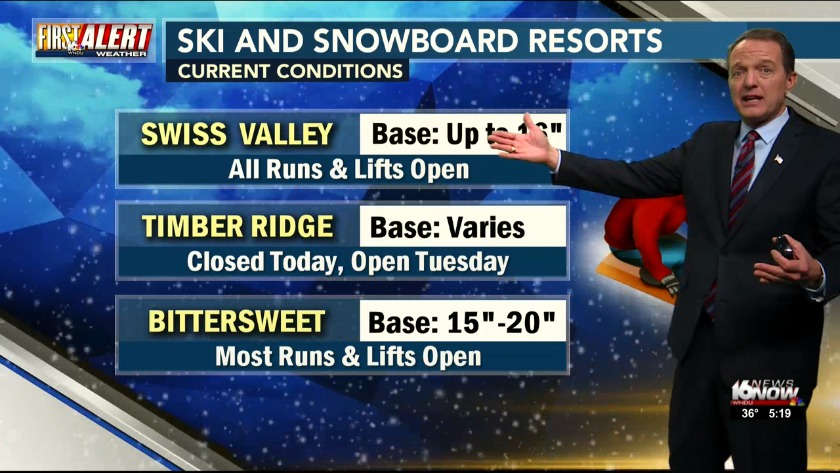 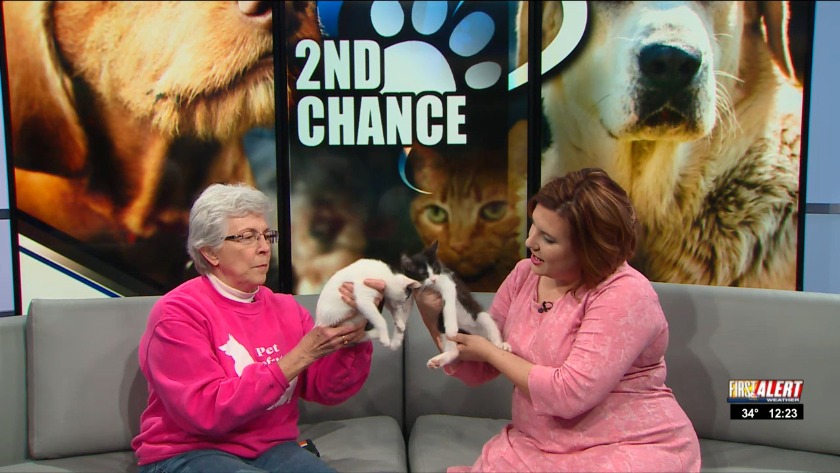