"I just felt closer to everybody this year," Davis said.

Davis also felt like he progressed significantly in both football and track since his freshman year.

"I felt like my coaches did a great job at helping me grow my understanding of the game," Davis said. "Like I understood football a lot more and track."

But after going to a big school like Elkhart Central for four years, Davis thought he grew the most as a person.

"I’ve met a bunch of faces throughout the years and just everybody you meet brings something new to the table," Davis said. "You learn a lot about different cultures and different people when you are around that many people."

Davis’ big goal at Elkhart Central was to win the Tim Bringle Award, which is given to a high school male senior from Central or Memorial, who achieved success in athletics, is well liked by his peers, showed sportsmanship and worked hard in the classroom. Davis tried to show those traits at all times.

"I definitely focused on the athletic part doing the best I could there but I knew to get that award, you also had to be a good student too," Davis said. "I poured a lot into my grades over the years ever since middle school."

"I’ve been aiming to get that award since I was in sixth grade when I won the Junior Bringle Award, so it meant a lot for me," Davis said. "It was incredible to win it especially with the situation going on now. It really felt good and lifted my spirits."

When Davis looks back at his time at Central he hopes he’s not remembered by his success on the field or in the classroom but how he lifted the spirits of others.

"I always tried to be the optimist, bring the good energy, the good vibes to people," Davis said. "I just hope they remember me as someone who was always positive." 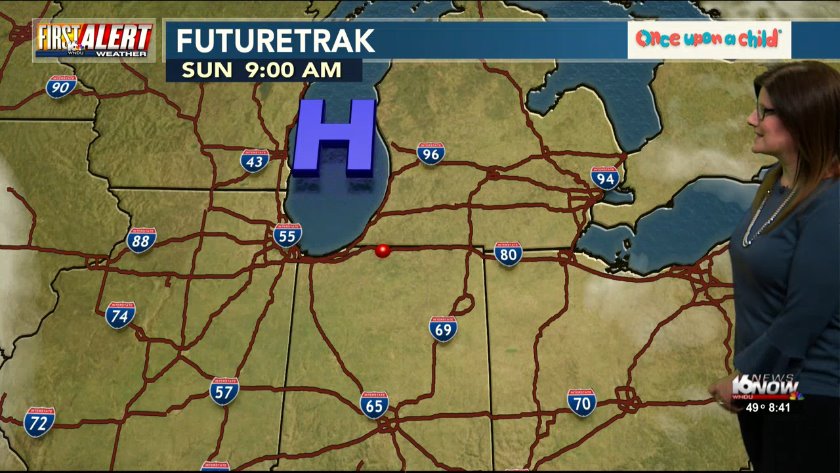