SOUTH BEND, Ind. (WNDU) - For the first time since becoming a Chicago Cubs affiliate, the South Bend Cubs are headed to the Midwest League Championship.

A large part of that success is due in part to the manager of the ball club, Buddy Bailey.

The South Bend Cubs skipper has been around baseball for a long time. He got his first managing job in 1983 and is climbing up the minor-league record books in games won as a manager.

"I've managed for a lot of years, and it's just trial and error and learning as you go and trying to make adjustments here and there," Bailey said. "I think there is a certain discipline you have to have to be able to have individuals disciplined and if you can play and do your work inside those guidelines and nobody is really above or outside of the team, then you play as a team and what's what we have been doing."

The team says they owe a lot to their run to the culture Bailey created in the clubhouse.

"That man has been around baseball for a long time and you are silly if you don't want to go up and talk to him and pick his brain about what's going on in the game," Cubs pitcher Brian Glowicki said. "I think the way we handle practices and the way we handle pregame sets the tone for each game."

Bailey will have his ball club ready Wednesday as the South Bend Cubs play Game 1 of the Midwest League Championship against the Clinton Lumberkings at Four Winds Field. 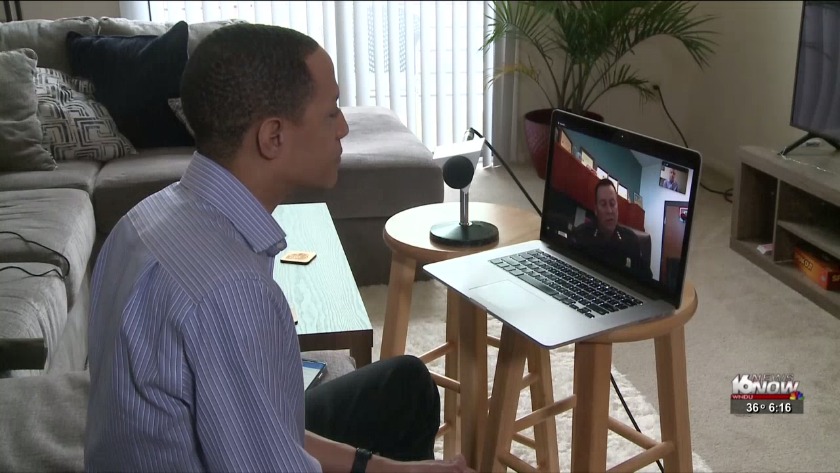