CHICAGO (AP) - Jake Arrieta's bid for a second straight no-hitter ended after five pitches and the Cubs ace went on to win his 16th straight decision, leading Chicago over the Milwaukee Brewers 7-2 Thursday.

Arrieta's streak of consecutive winning decisions is the longest since Jose Contreras of the White Sox won 17 in a row from August 2005 to July 2006, according to STATS. Chicago has won in Arrieta's last 18 starts, a team record.

(Copyright 2016 The Associated Press. All rights reserved. This material may not be published, broadcast, rewritten or redistributed.) 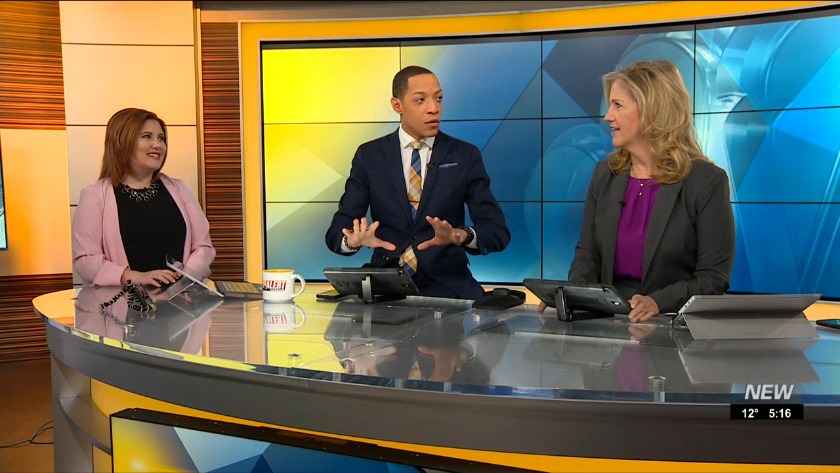