Arike Ogunbowale enjoying the beginning of her WNBA career

“It’s fun,” Ogubowale said. “It’s everything I expected it would be. It’s really fun playing against all these great players every day and playing with great players so it’s been good.”

Ogunbowale says the WNBA is everything she expected because Notre Dame put her in the best position to succeed.

“Obviously, the level we play at every day practice at, games it’s just high intensity, high speed, high physicality and that’s the same thing in the WNBA,” Ogunbowale said. “The coaches really prepared us for the pro level and coached us like pros so that when we got here it was a better transition so I’m thankful I was able to go to that school.”

Notre Dame helped Ogunbowale transition to the WNBA but so did former Golden Domer Skylar Diggins-Smith. The two most prolific scorers in Irish women’s basketball history are now teammates in Dallas, and Ogunbowale has been picking Diggins-Smith’s brain.

“She’s a veteran,” Ogunbowale said. “She’s been in this game for awhile so she’s giving me insights of the game, practices and different things so I’m definitely thankful for her and the insights she’s been giving me.”

Four games into her rookie season, there have been some highs and some lows for Ogunbowale but Wings head coach Brian Agler believes she has the potential to be something special.

And Ogunbowale wants to do whatever it takes to make sure the future is bright in Dallas.

Winning is certainly something Ogunbowale got used to at Notre Dame as she led the Irish to back to back National Championship appearances. However, winning at the WNBA level hasn’t come as easy as the Wings are now winless in the team’s first four games of the season. But that’s why Dallas drafted Ogunbowale, to turn this franchise around. 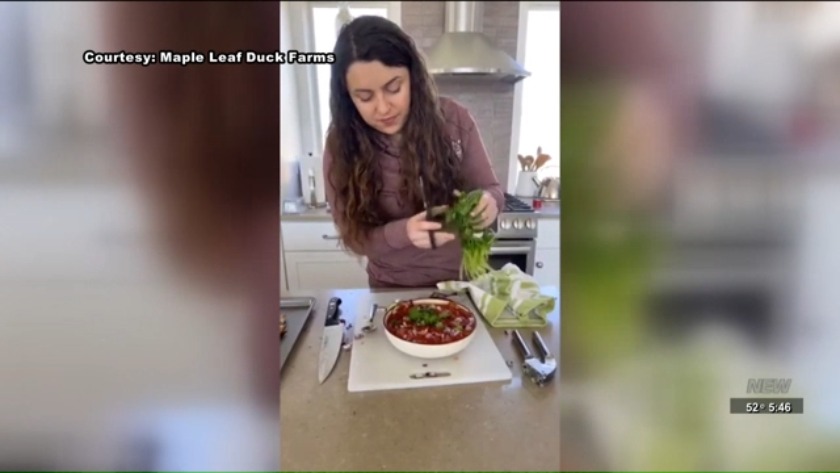 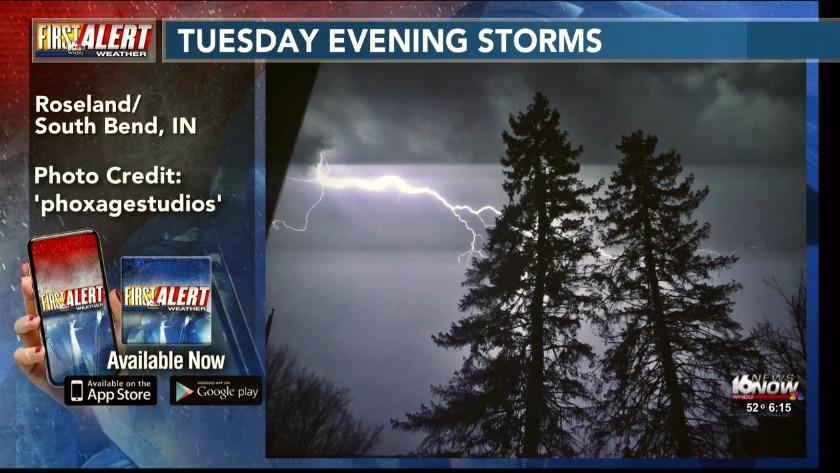