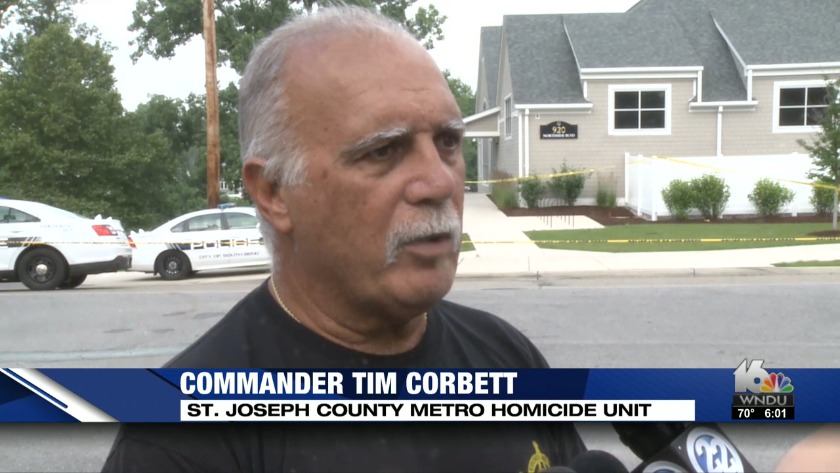 Search for person after man found dead in South Bend

Police received a call Saturday morning in response to shots fired in the 900 block of East Northside Boulevard. Phillips' body was found around 6:30 a.m. by an off-duty police officer who was on his way to eat breakfast with his wife.

Police tweeted that a second person with the victim was seen running from the area. Police say they are looking for this person.

Commander Tim Corbett of the St. Joseph County Metro Homicide Unit says there are no further details at this time.

Medflight called to motorcycle accident on U.S. 20 in Elkhart County