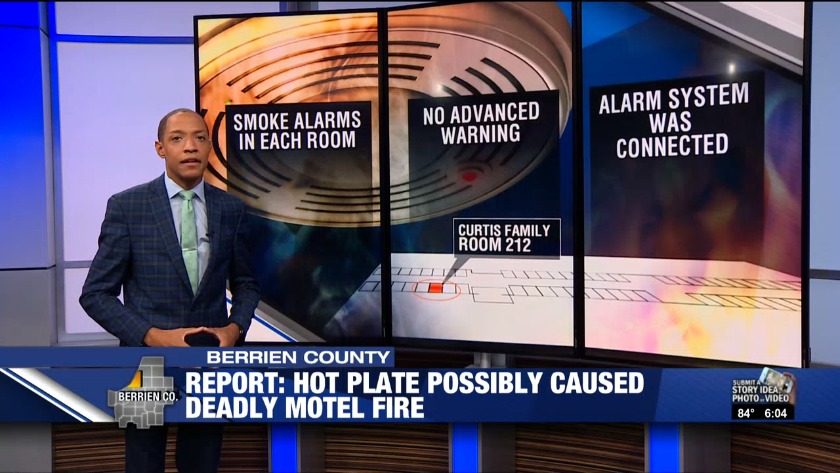 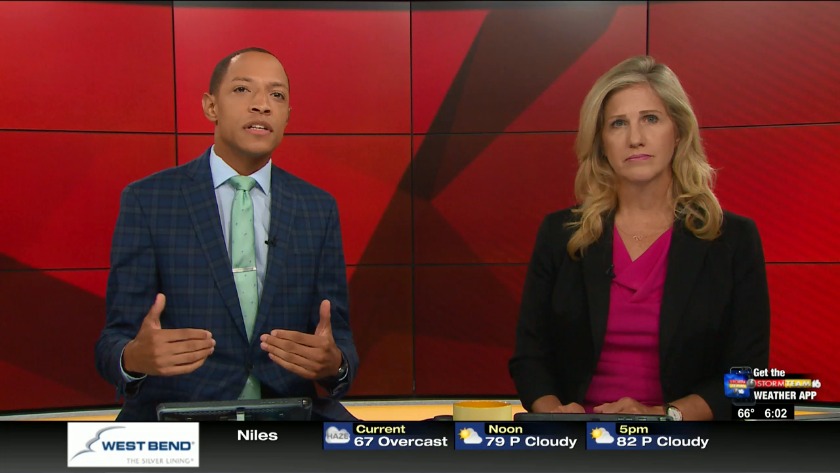 BERRIEN COUNTY, Mich. (WNDU) - A new report has shed new light on a fatal motel fire out of Berrien County from 2018. There will be no criminal charges filed as a result of the deaths.

According to the report from the Berrien County Prosecutor’s Office, we now know the possible cause of this fire and a timeline of events leading to the deaths of a mother and her five children, while trying to escape the motel.

“Fire investigators determined the likely cause of the fire was the careless use of a hot plate by the occupant of room 135,” the report states. The report goes into detail, explaining why the use of a hot plate “in a careless manner” does not warrant criminal charges.

The building owner and operator – where the motel is located – won’t be charged either. Sodus Hospitality, Inc. is the owner and operator according to the four-page report. The report also gives several reasons – and examples – on why charges won’t be filed.

The report also goes into detail on a prior inspection of the motel two years before the fire. “An inspection in 2016 required the building owner/operator to correct some fire and life safety components,” the report explains. “An inspection by the Michigan State Police Fire Marshal Division in May of 2016, reported those corrections were satisfied.” No specifics of the “components” were detailed in the report.

Several avenues of criminal negligence were taken into consideration according to the office’s report.

The document also revealed the location of where the fire started in relation to the room where the Curtis family stayed at the motel. That illustration is attached to this story.

26-year-old Kiarre Curtis and 5 of her children, attempted to escape through heavy smoke. Samuel Curtis, 5; Savod Curtis, 4; Marquise Thompson, 10; Avery Curtis, 2; and Gerome Randolph, 7 are pictured above. They attempted to make it down a staircase but died. An autopsy would later confirm their deaths were a result of smoke inhalation. The children were between two and 10 years old. Fire officials were able to rescue Curtis’ husband and their one-year-old from a balcony.

Despite this report, which states no criminal charges will be filed, the family could still file a civil suit.

The entire report, featuring illustrations of the inside of the motel, can be read by clicking on the related documents link on the right side of the above video.