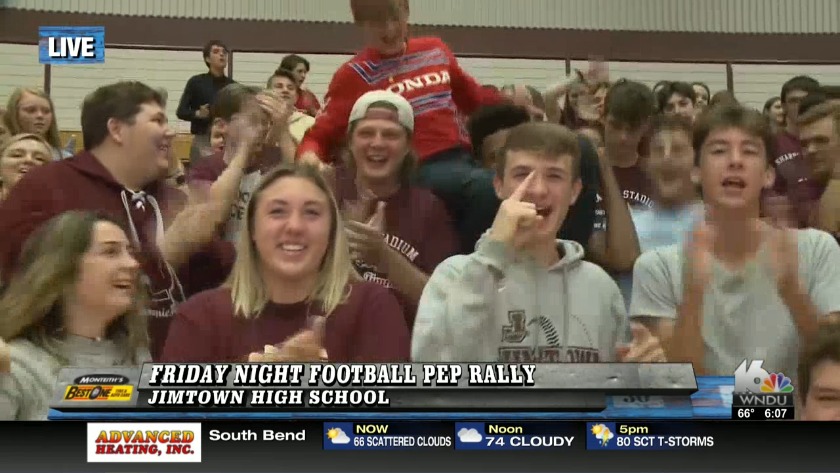 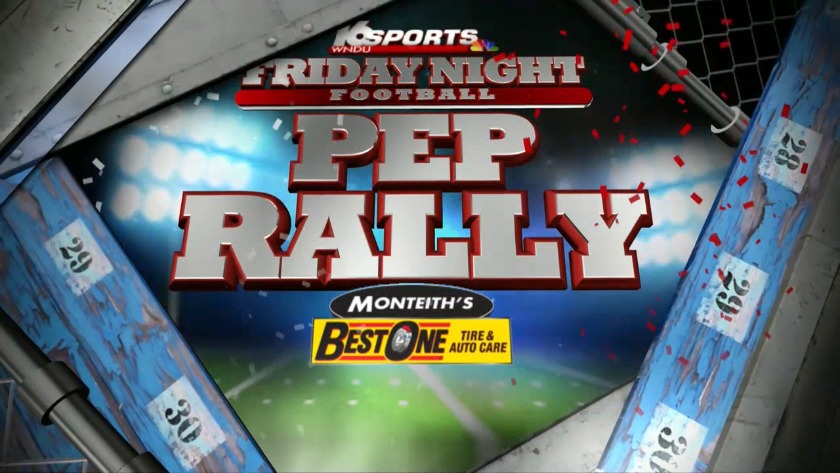 16 Morning News Now made a stop at Jimtown High School Thursday morning ahead of Friday night’s match-up against John Glenn.

The Jimmies showed school spirit, as the football players, band, cheerleaders and plenty of clubs were in attendance.

Friday’s game will be the first home game of the season for the Jimmies, and it will also be the first game on the teams brand new artificial turf field.

The new facility is named “Sharpe Stadium” after longtime Jimmie football coach Bill Sharpe, and it will be dedicated to him at Friday night's game.

16 News Now will be live under the lights at Jimtown High School on Friday as the Jimmies take on the Falcons.

Elkhart Home and Outdoor Expo in its 45th year

Elkhart Home and Outdoor Expo in its 45th year