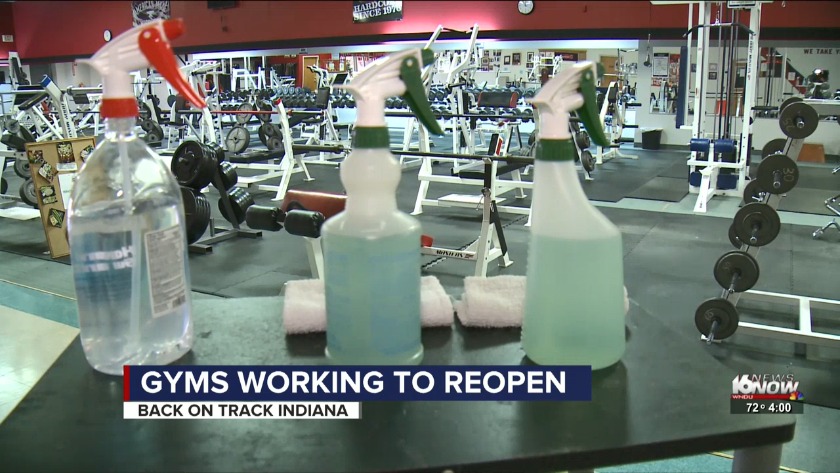 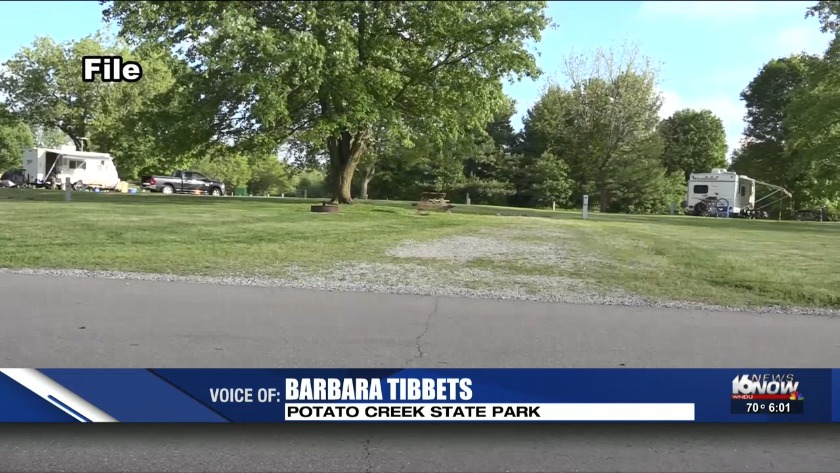 INDIANA (WNDU) - Gyms are allowed to reopen Friday in stage three of Indiana’s Back on Track blueprint, although not all gyms will be ready to go on day one of stage three.

“Well the last two months have been stressful for everyone," said Rebecca Stone with World Gym in Mishawaka. "Everybody misses everybody. Everybody likes to live a healthy life and this was part of their daily life.”

Cleaning continued today at World Gym where members are set to return next Tuesday at 7:00 a.m.

There will be new restrictions in place although World Gym will be
one place where you won’t be required to wear a face mask.

“But we’ll only have front door access, we’ll have restrictions like no drinking fountains, no saunas, no child care,” said Rebecca Stone.
“Locker rooms can be used up to nine people, three at least in the shower at one time. We ask that everybody kind of bring their own towels, we do have cleaning stations with cleaning towels.”

The governor’s plan is also bound to make for some happy campers.

Starting tomorrow camping will be allowed again in Indiana in all but three counties.

“We’re a very popular park," said Potato Creek’s Barbara Tibbets. "We have 286 electric sites and as of 11:30 this morning we were 98 percent full, so by now we’re probably booked solid. All of our trails are open now including our mountain bike trails and our equestrian trails.”

Bike rental is not yet available but starting Sunday canoe, kayak and row boat rentals will begin.

The group that represents the RV industry had pushed hard to have campgrounds be allowed to be open the entire holiday weekend.